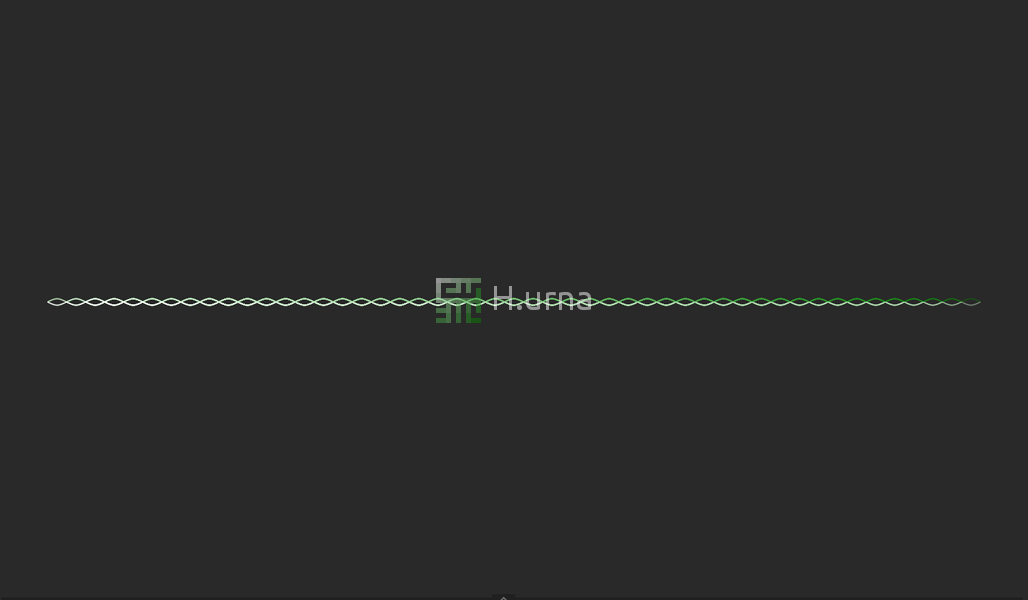 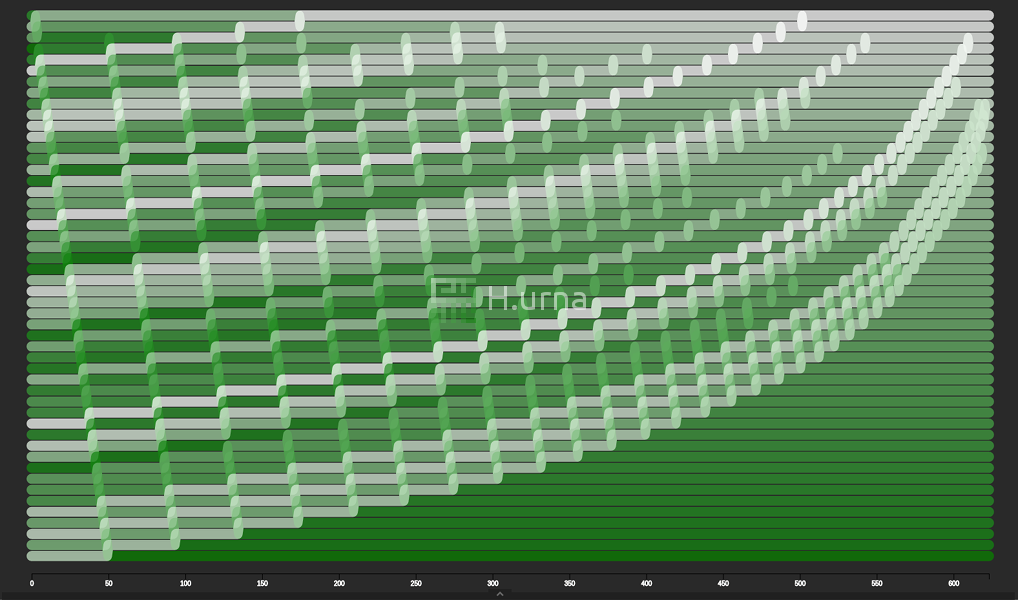 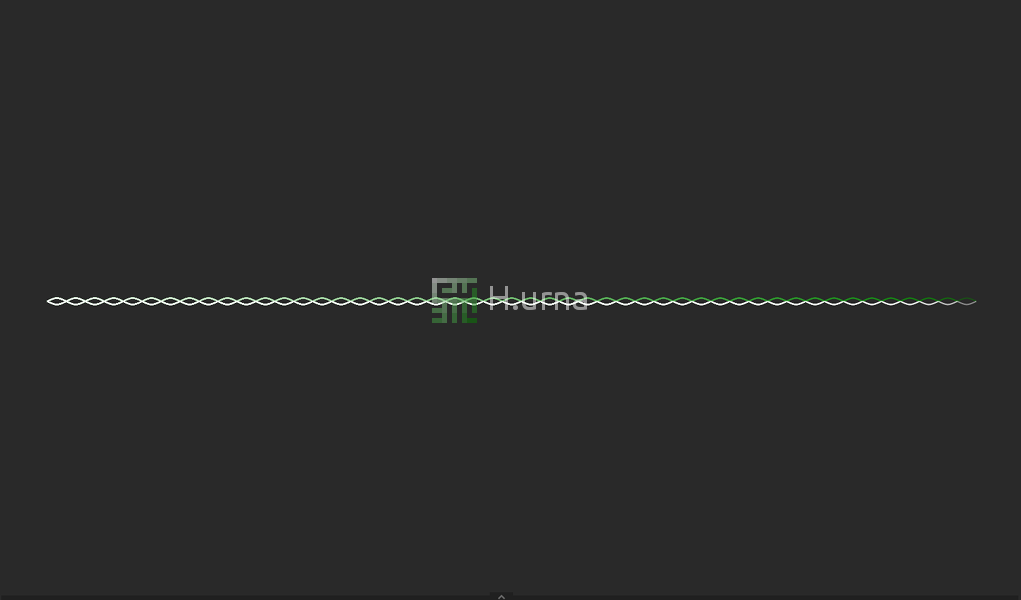 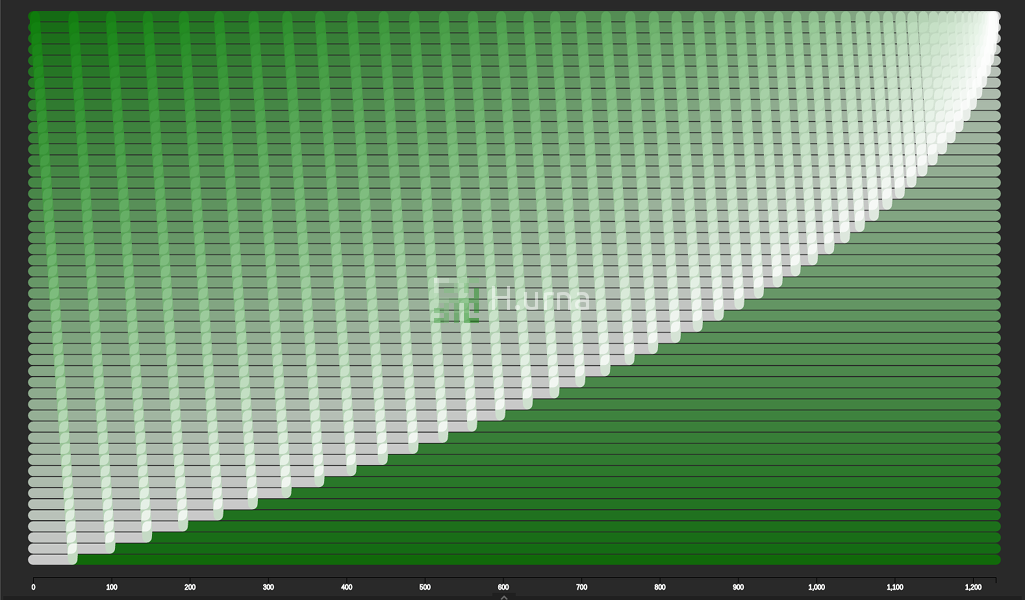 Bubble sort, sometimes referred to as sinking sort, is a well-known sorting algorithm. Its primary application is to make an introduction to computer sciences.

The algorithm Compare each pair of adjacent elements from the beginning of a sequence and, if they are in reversed order, swap them: more significant elements are "bubbled" down in the sequence. The pass through the list is repeated until no swaps are needed: it indicates that the list is sorted.

Another way of thinking of this sorting algorithm is:

The larger values might be regarded as more massive and therefore be seen to sink to the bottom of the list progressively. 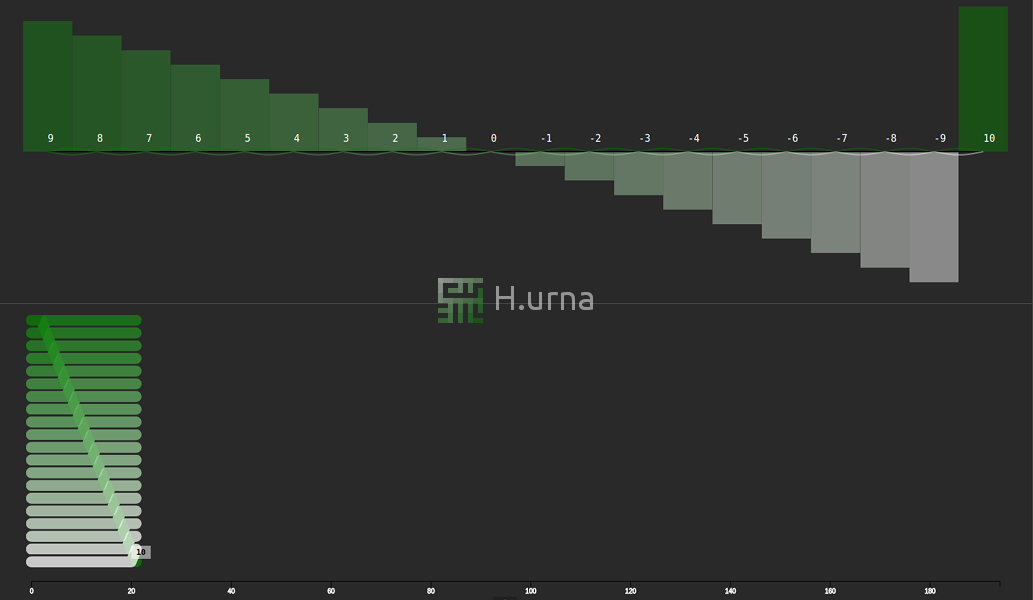 Displace the highest value at the end by swapping it successively. 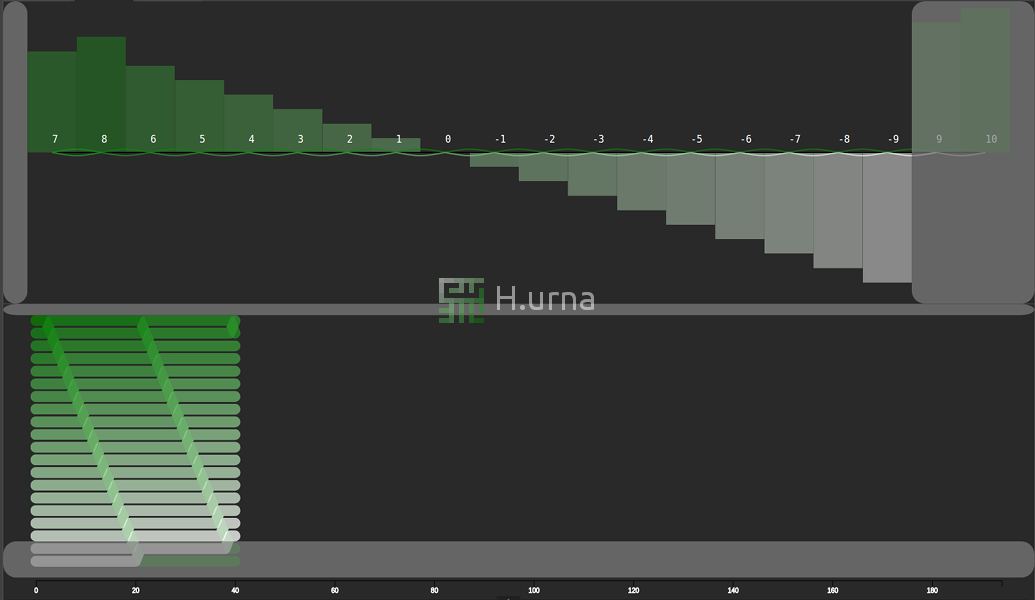 Same with the second loop and second highest value, as you can see: once the loop has made its move, the computation range remove the last item as it is already the highest value. 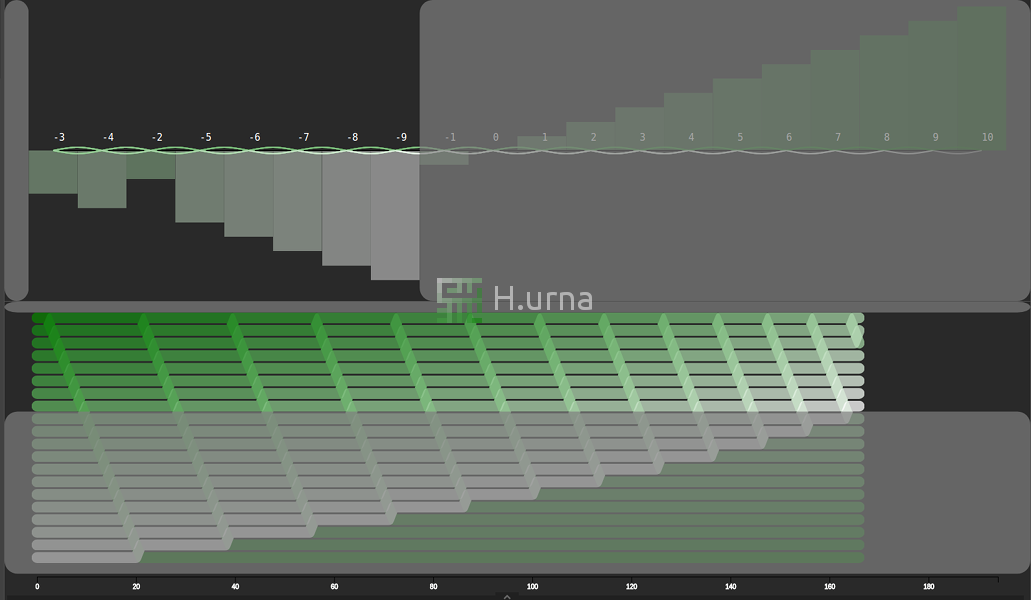 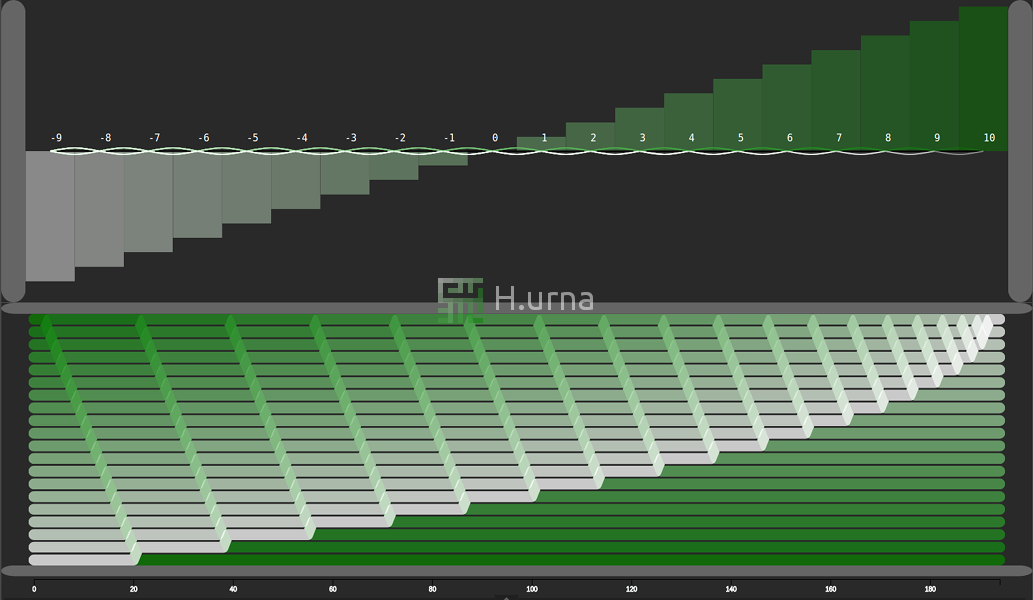 Algorithm ends when we fully square-iterated the sequence: sort is done.

The best configuration occurs when all elements are already sorted. Consequently, we have to go through the first sequence only once: O(n).

Bubble Sort does not use any buffer nor does make any recursion. Thus, it requires O(1) space in all case.