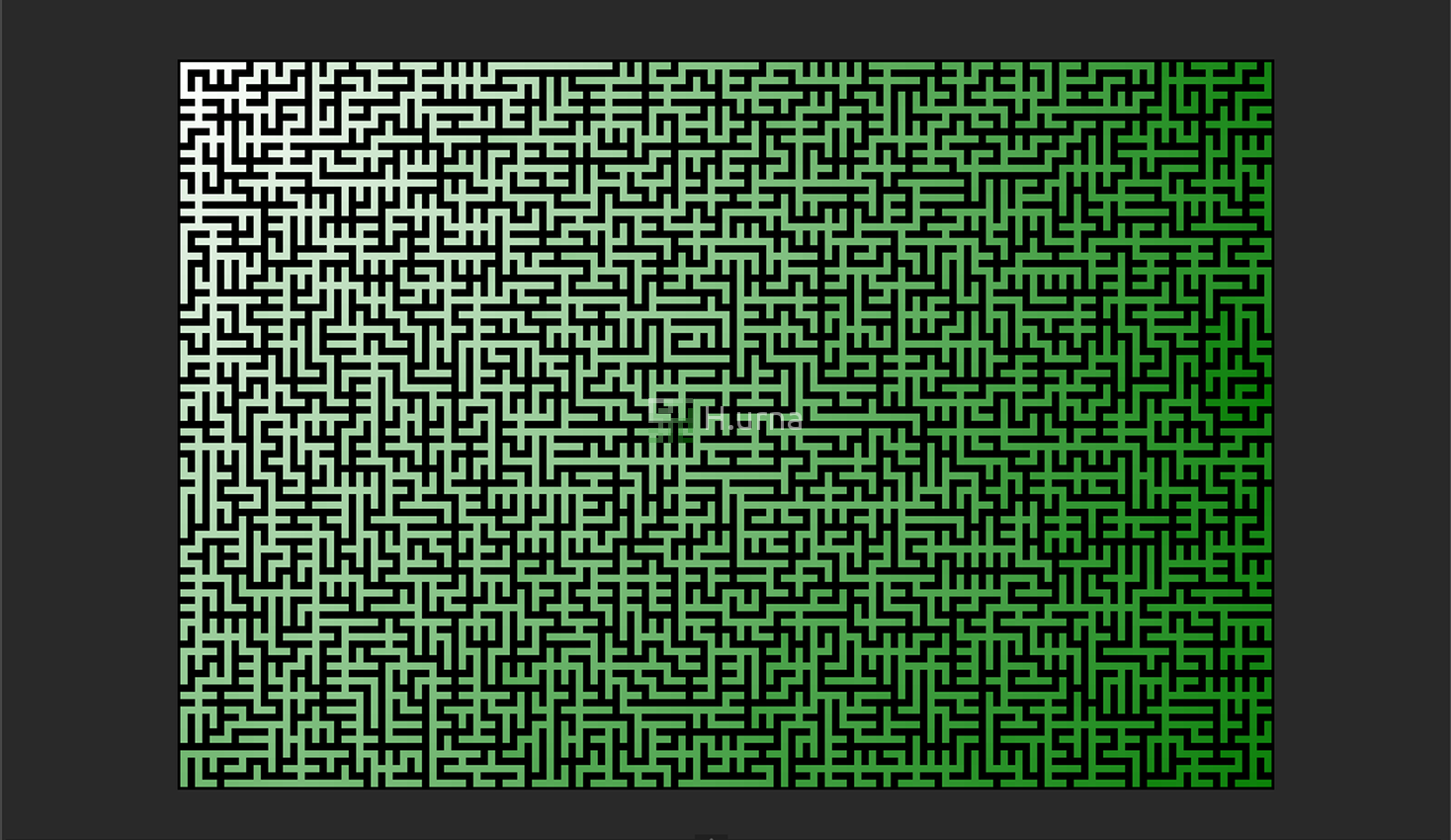 75x50 Maze generated by a Prim's algorithm with Top-Left root. 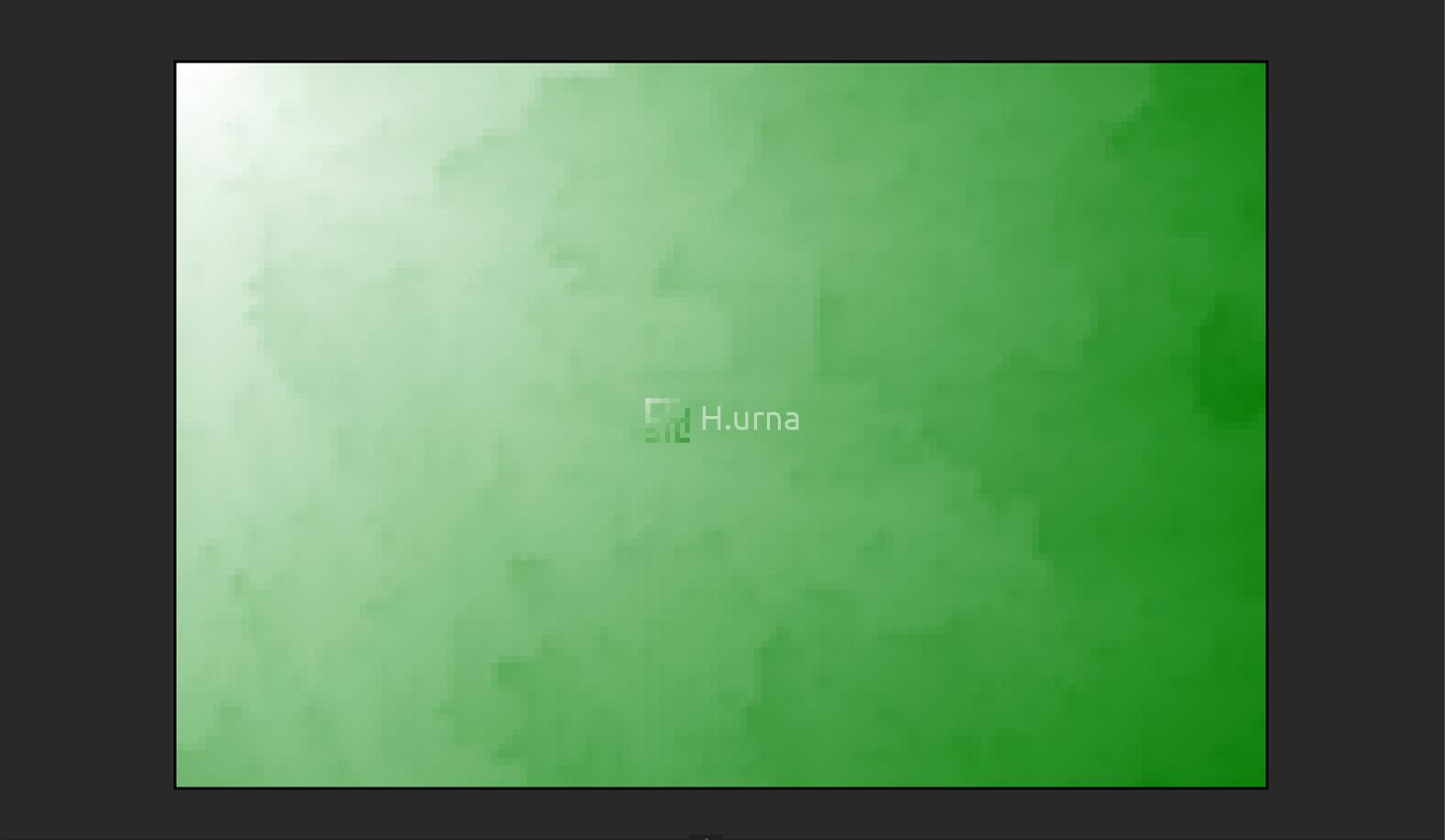 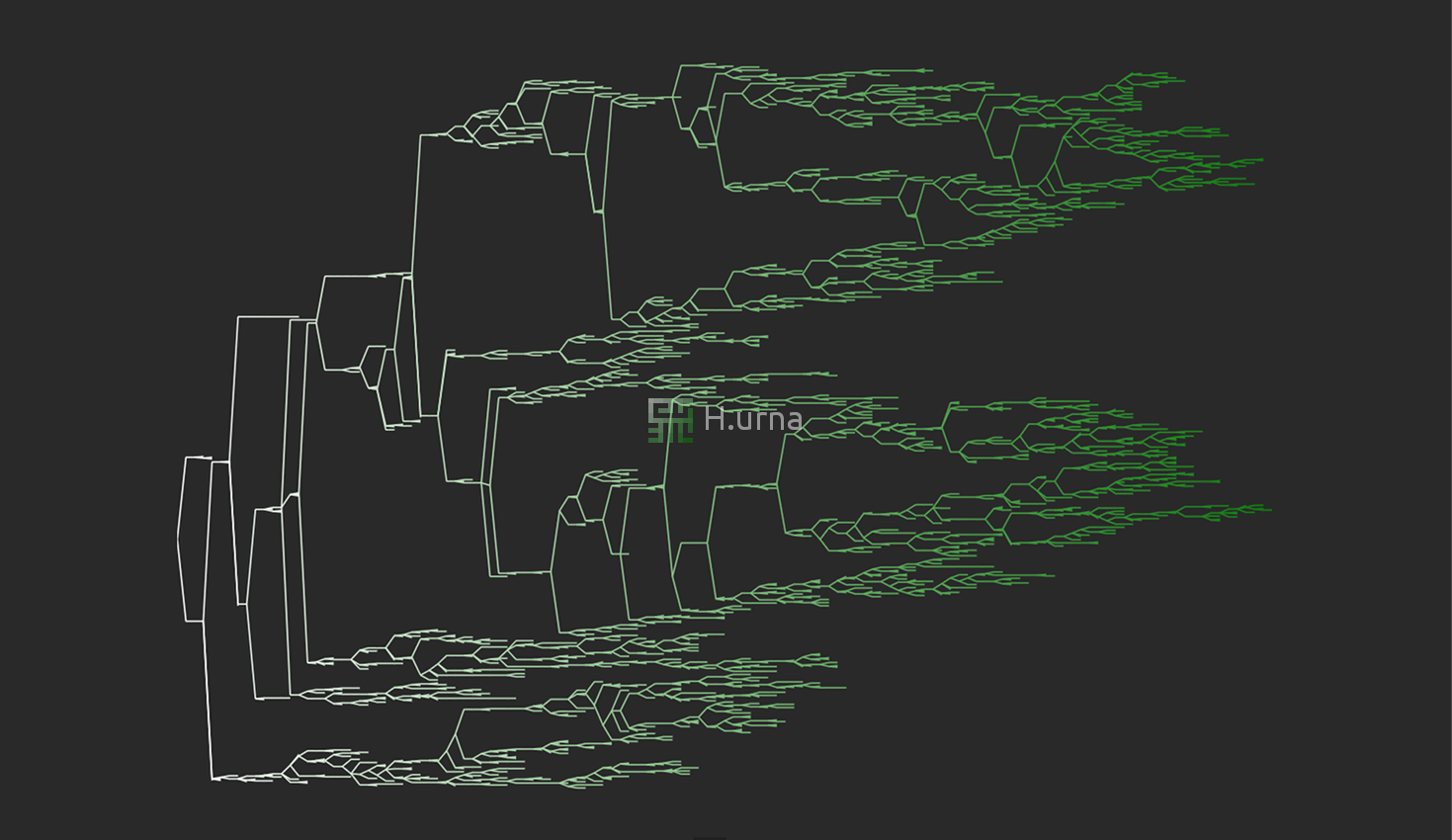 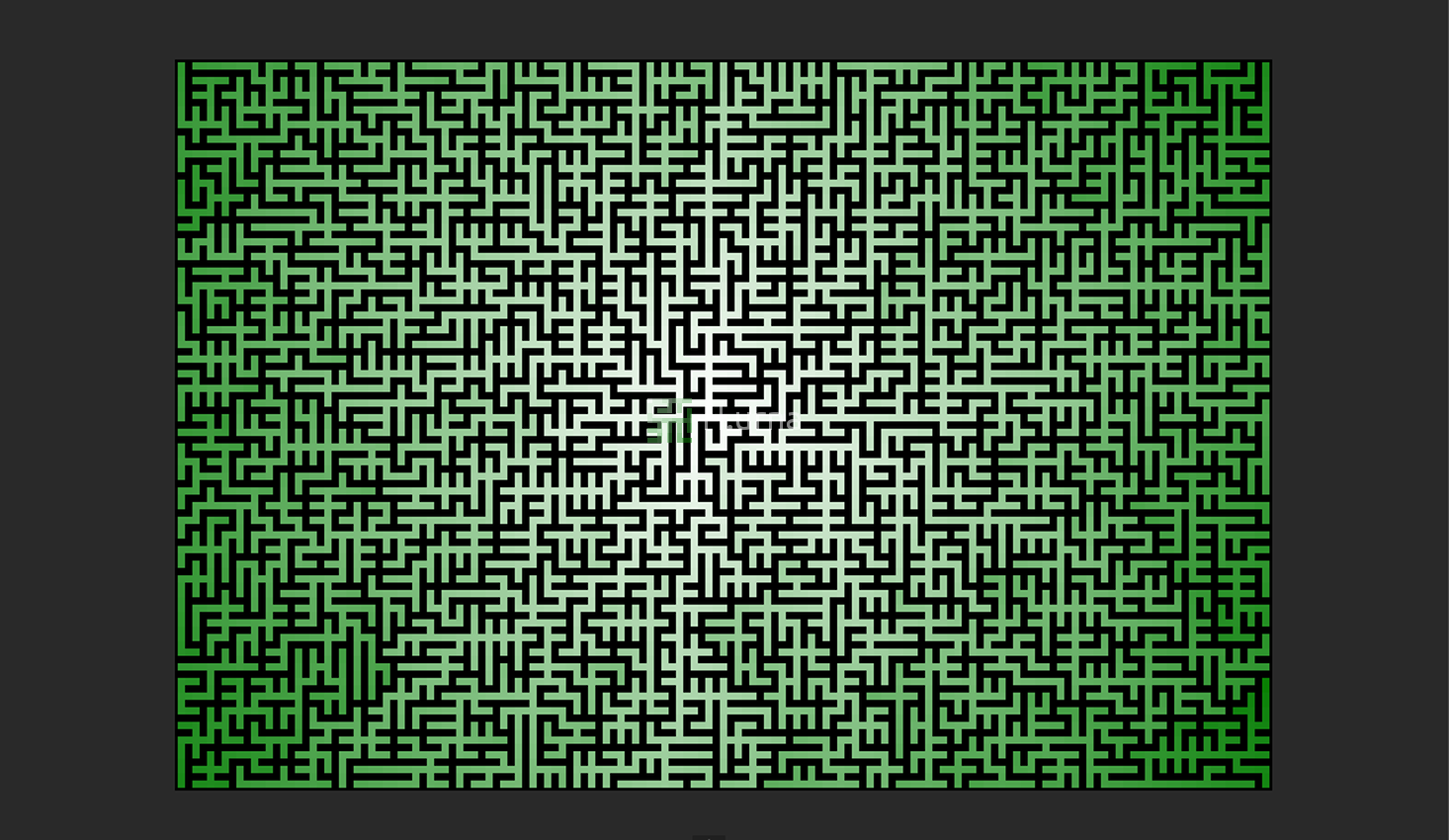 75x50 Maze generated by a Prim's algorithm with Middle root. 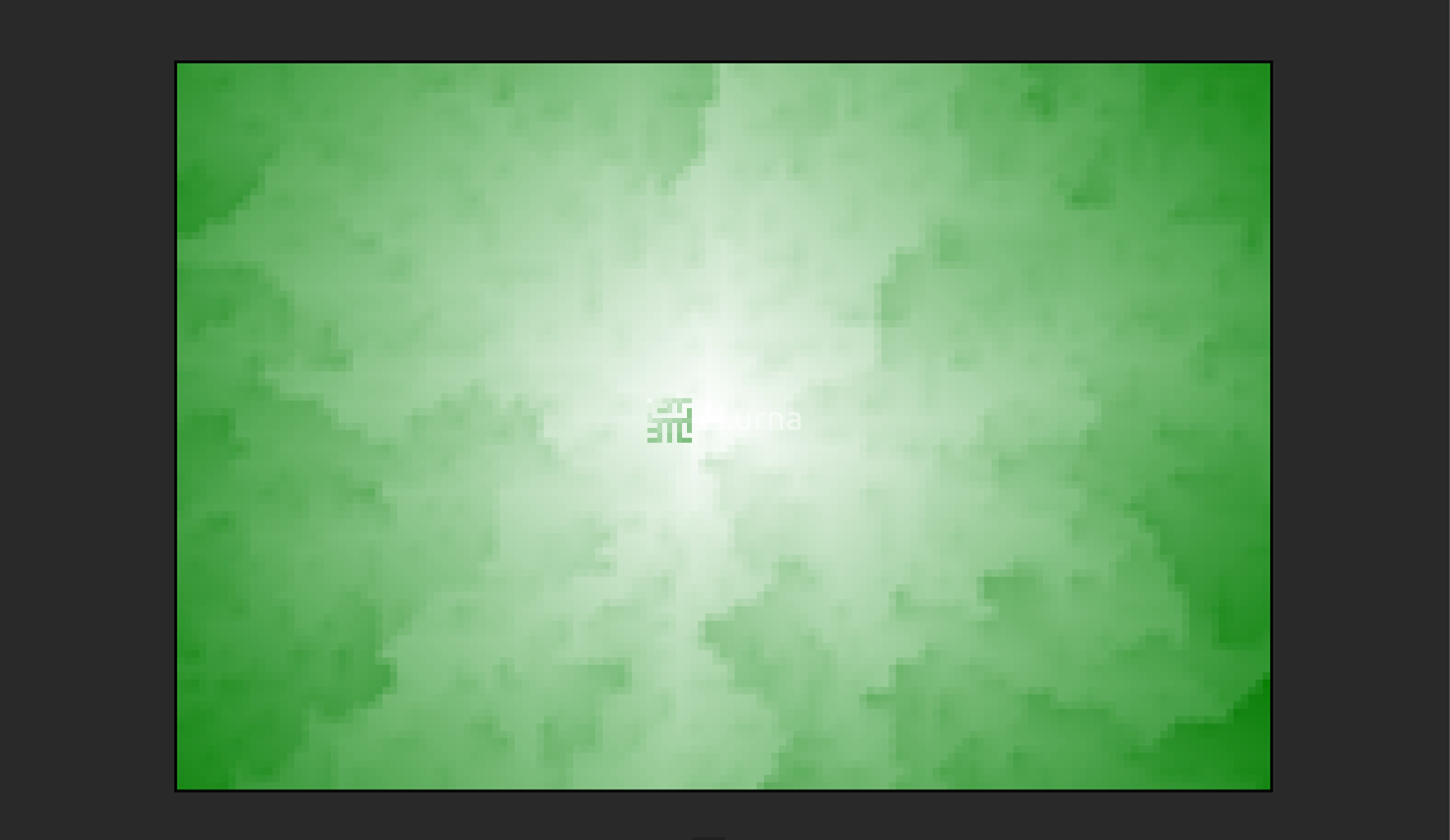 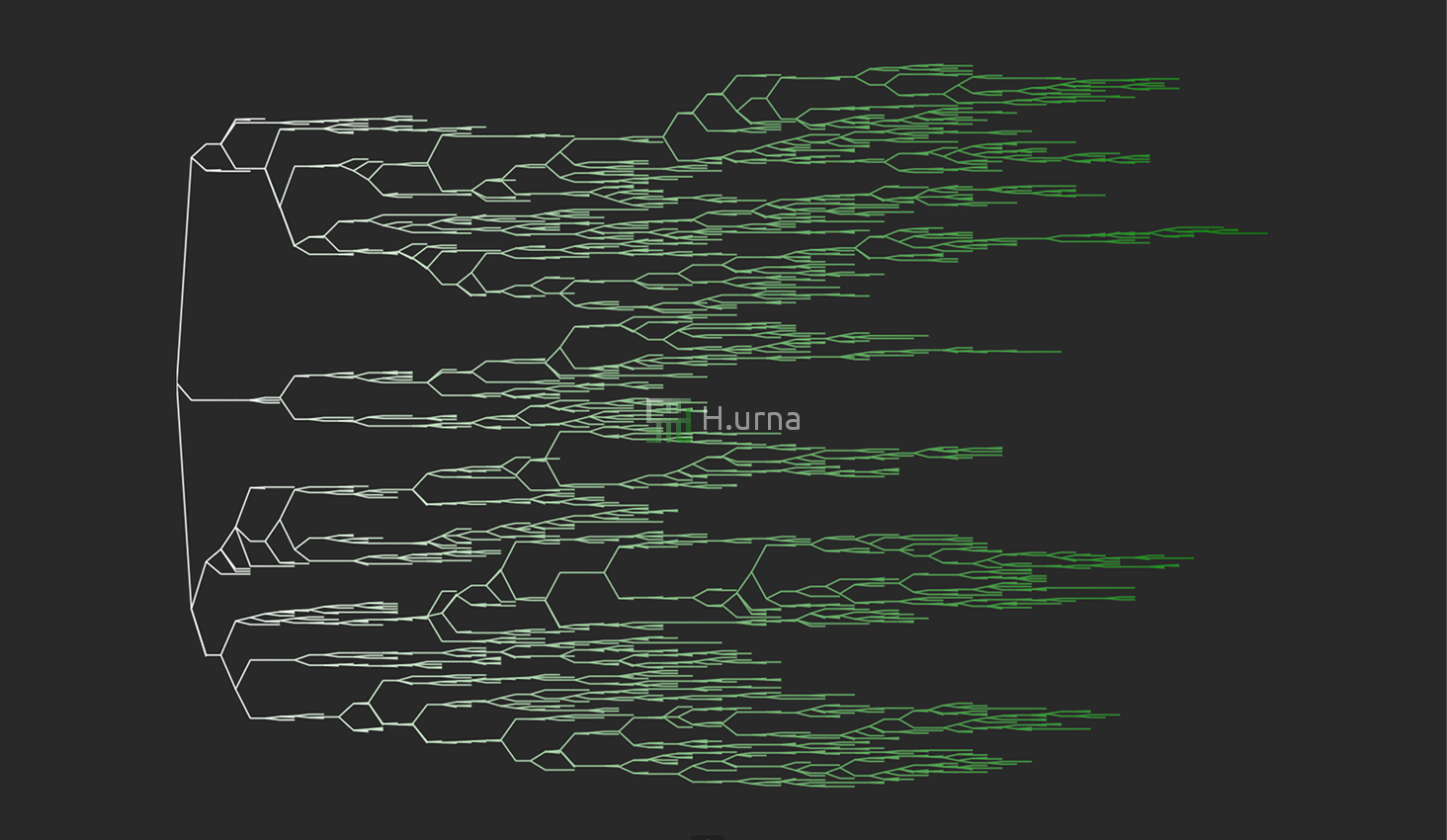 The tree representing its data structure topology from root (Middle).

Prim's Maze Generator is a randomized version of Prim's algorithm: a method for producing a minimal spanning tree from an undirected weighted graph.

Prim's algorithm creates a tree by getting the adjacent cells and finding the best one to travel to next. To Generate mazes using Prim's, we will instead take a random cell to travel to the next one.

Although the classical Prim's algorithm keeps a list of edges, here is studied the modified version for our maze generation by maintaining a list of adjacent cells. Running faster, it still requires storage proportional to the size of the Maze.

Prim’s approach starts from any cell and grows outward from that cell. The algorithm keeps a set of the possible cells the maze could be extended to. At each step, the maze is extended in a random direction, as long as doing so does not reconnect with another part of the maze.

The randomized algorithm changes the cell connection, so that instead of pulling out the cell with the lowest weight, you connect a cell at random.

Mazes generated by Prim’s algorithm share many of the characteristics of those created via Kruskal’s algorithm, such as having an abundance of very short dead-ends, giving the maze a kind of "spiky" look. The algorithm also yields mazes with a very low "River" factor and a rather direct solution. 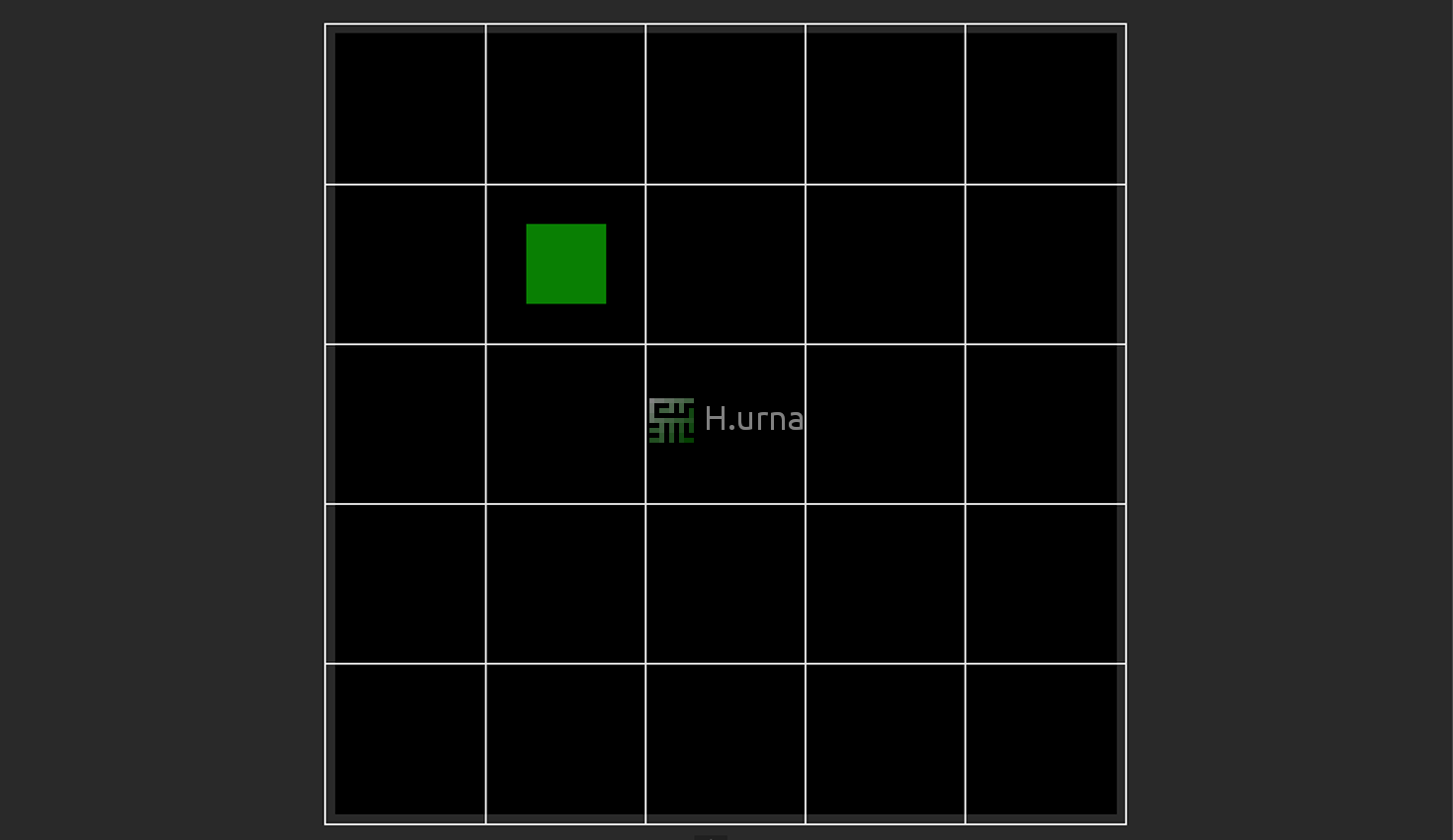 1. Start from any cell within the maze. 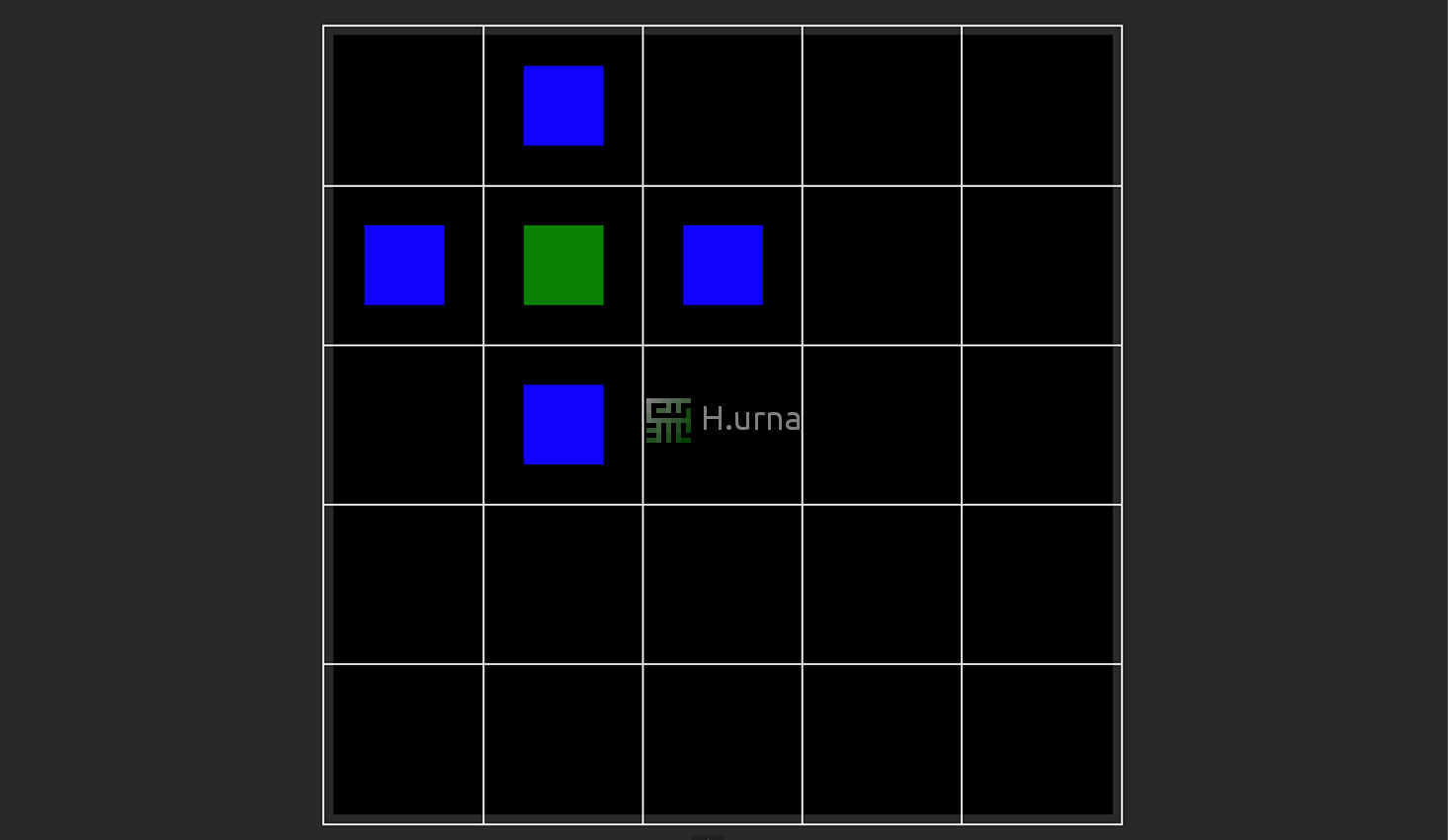 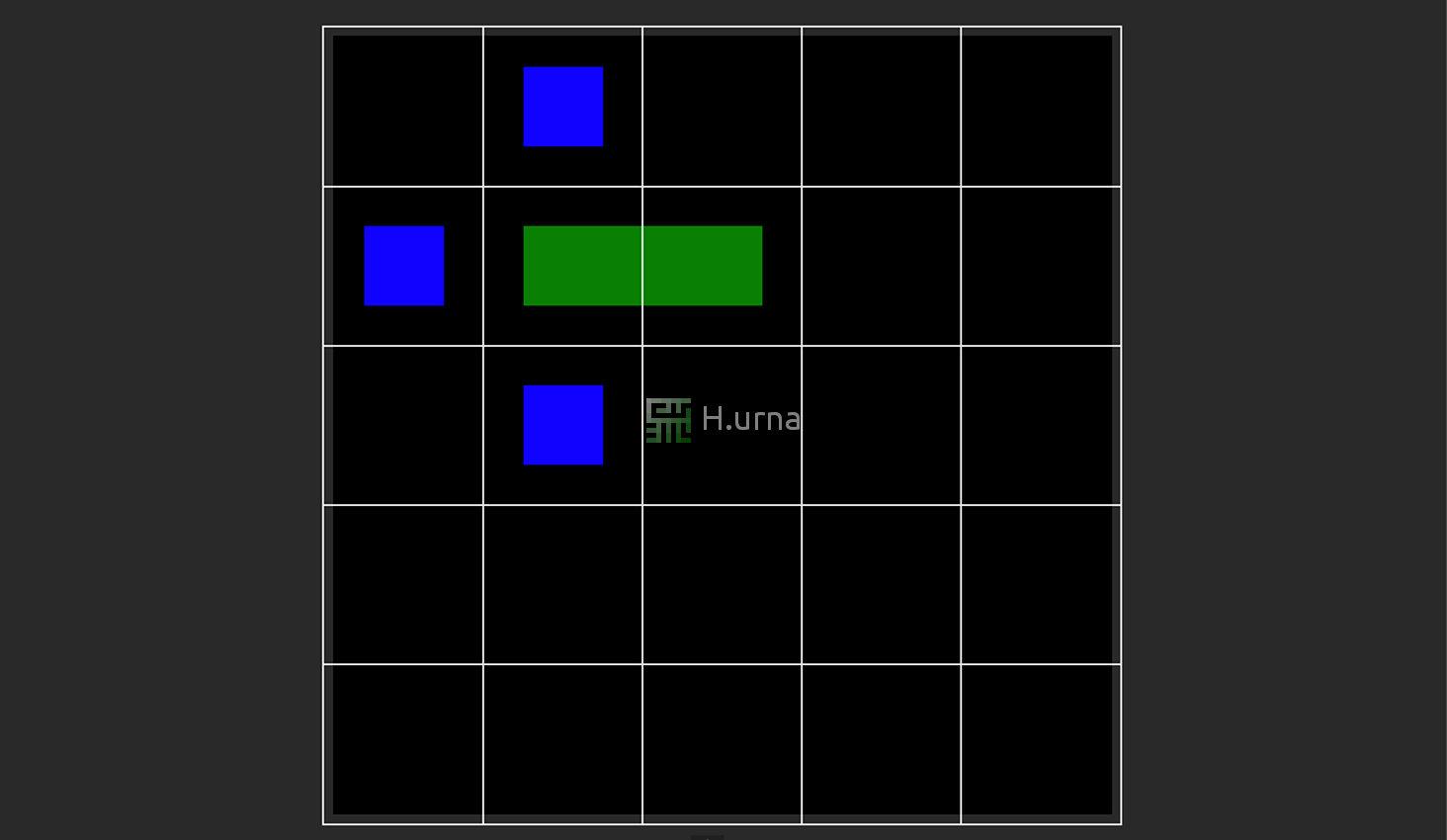 3. Randomly get one of the cell and connect it to one of the already connected neighbor. 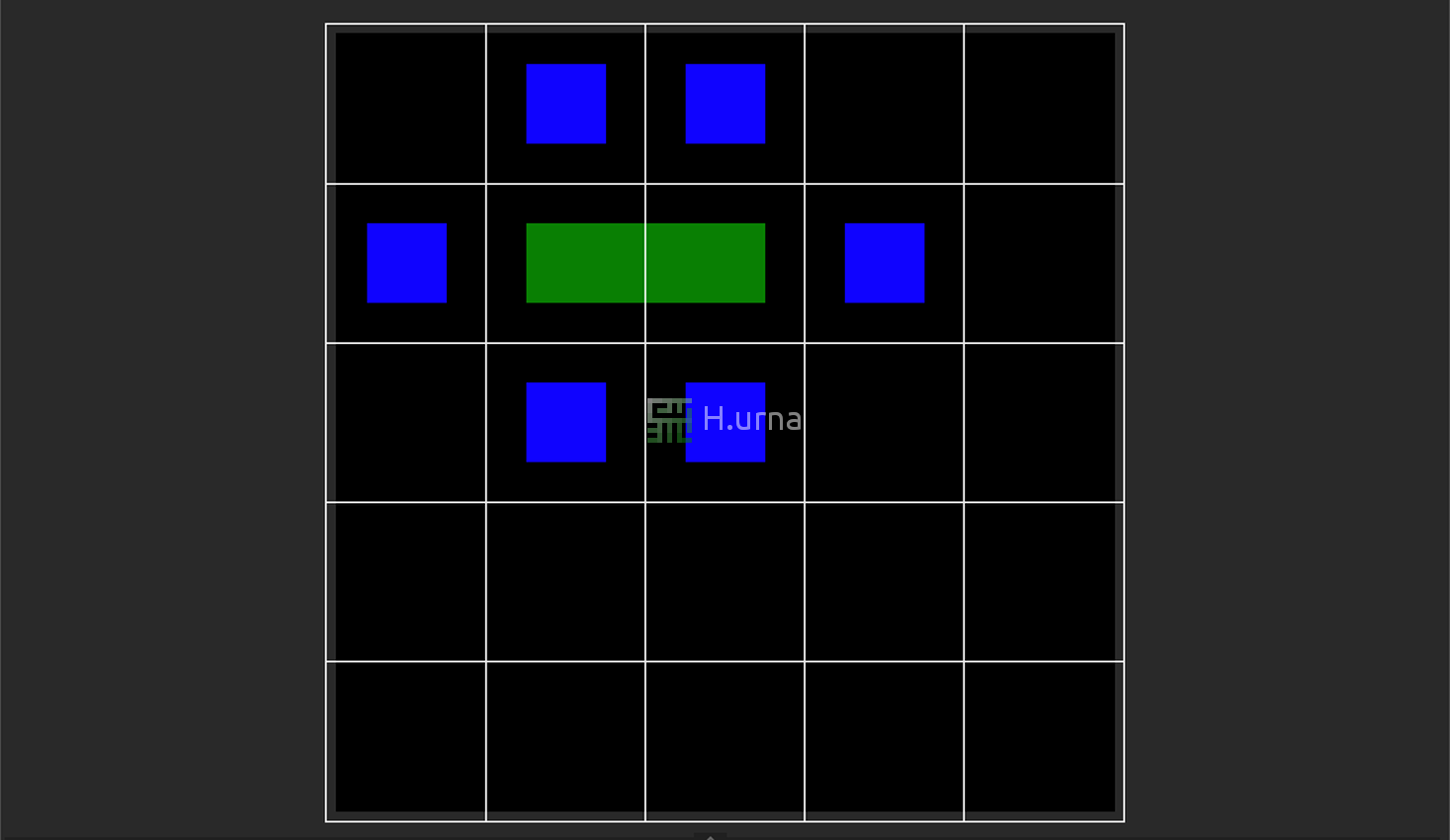 4. Add all its unvisited neighbors to the set. 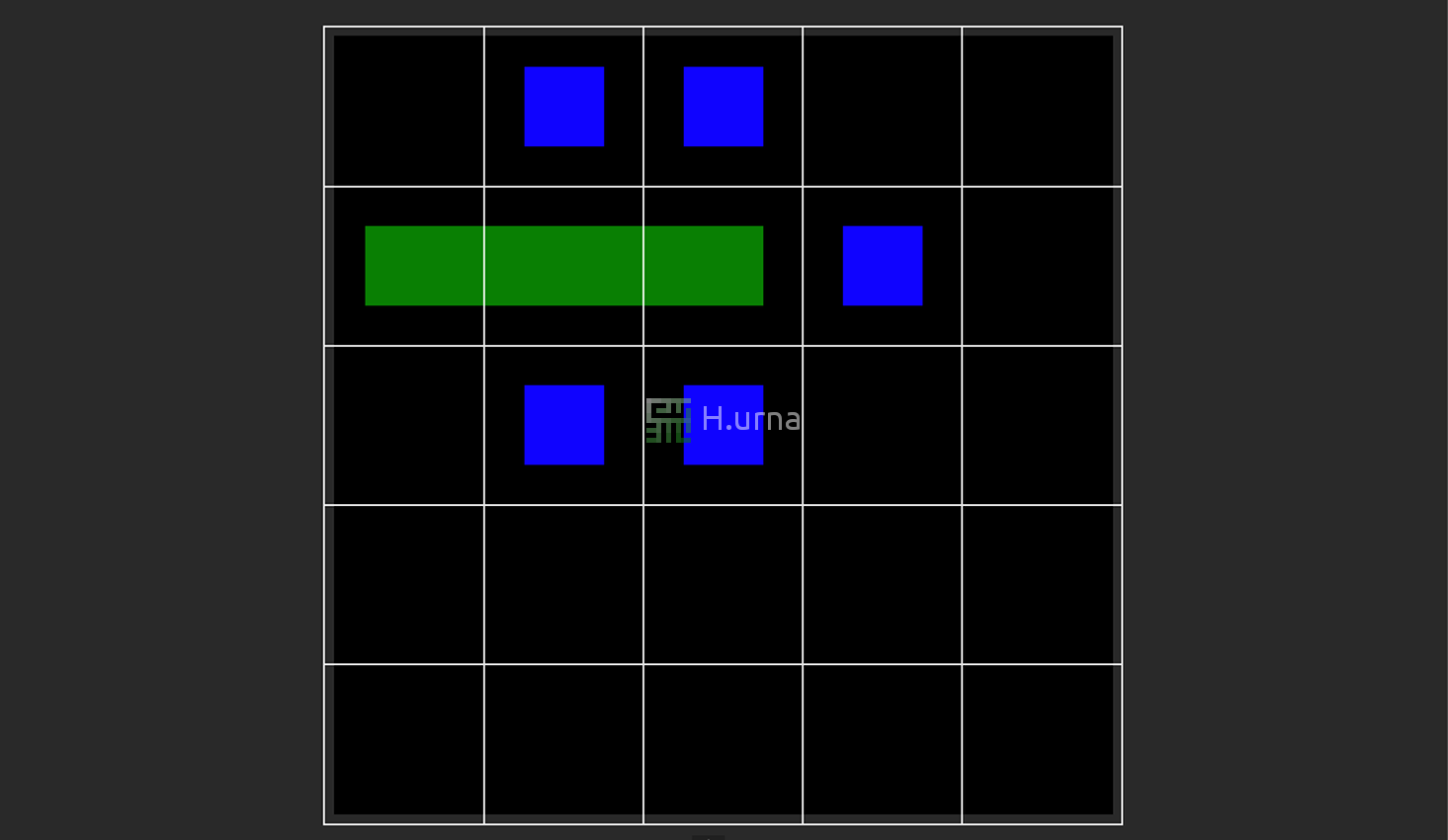 5. Randomly get one of the cell and connect it to one of the already connected neighbor. 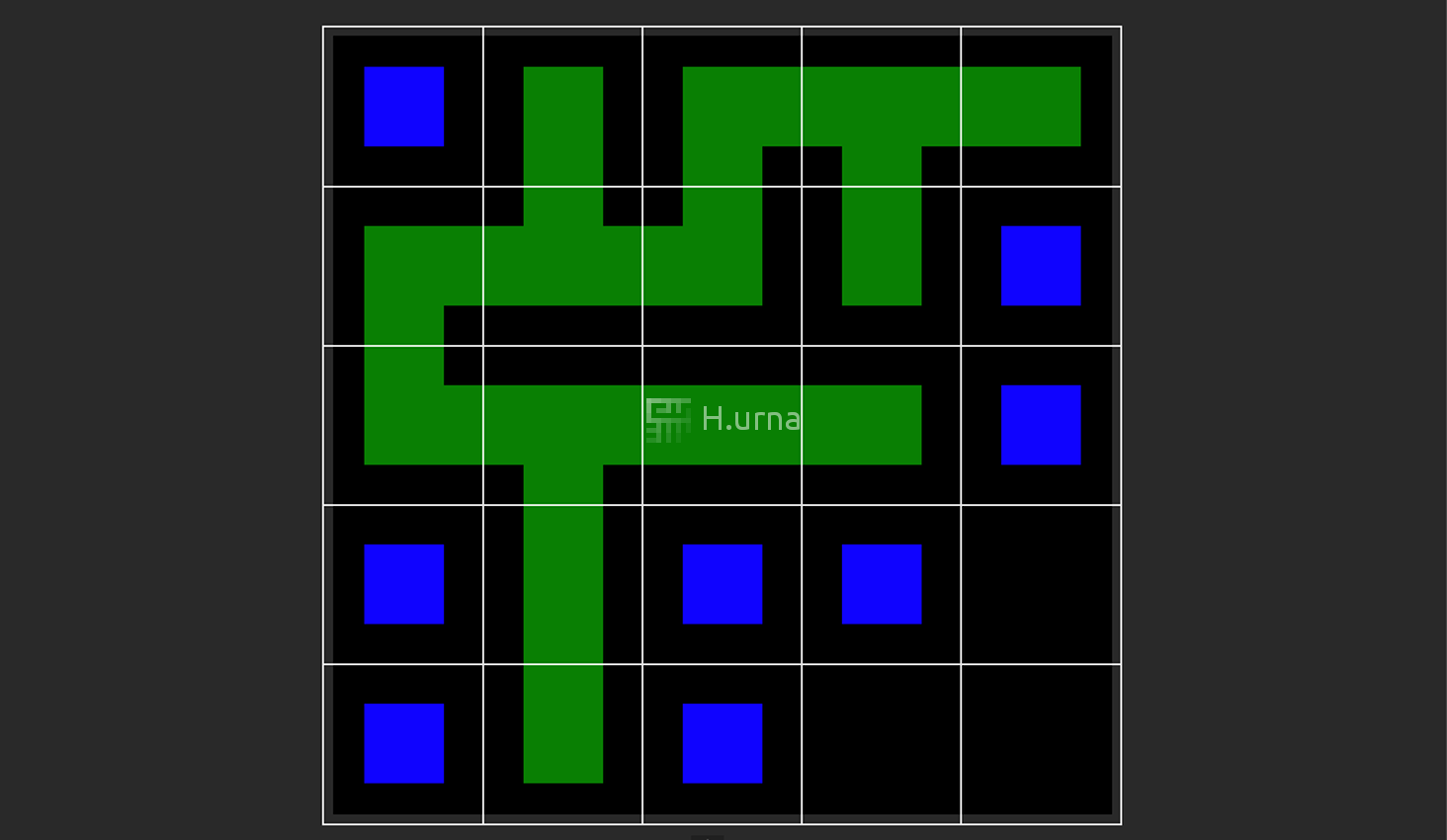 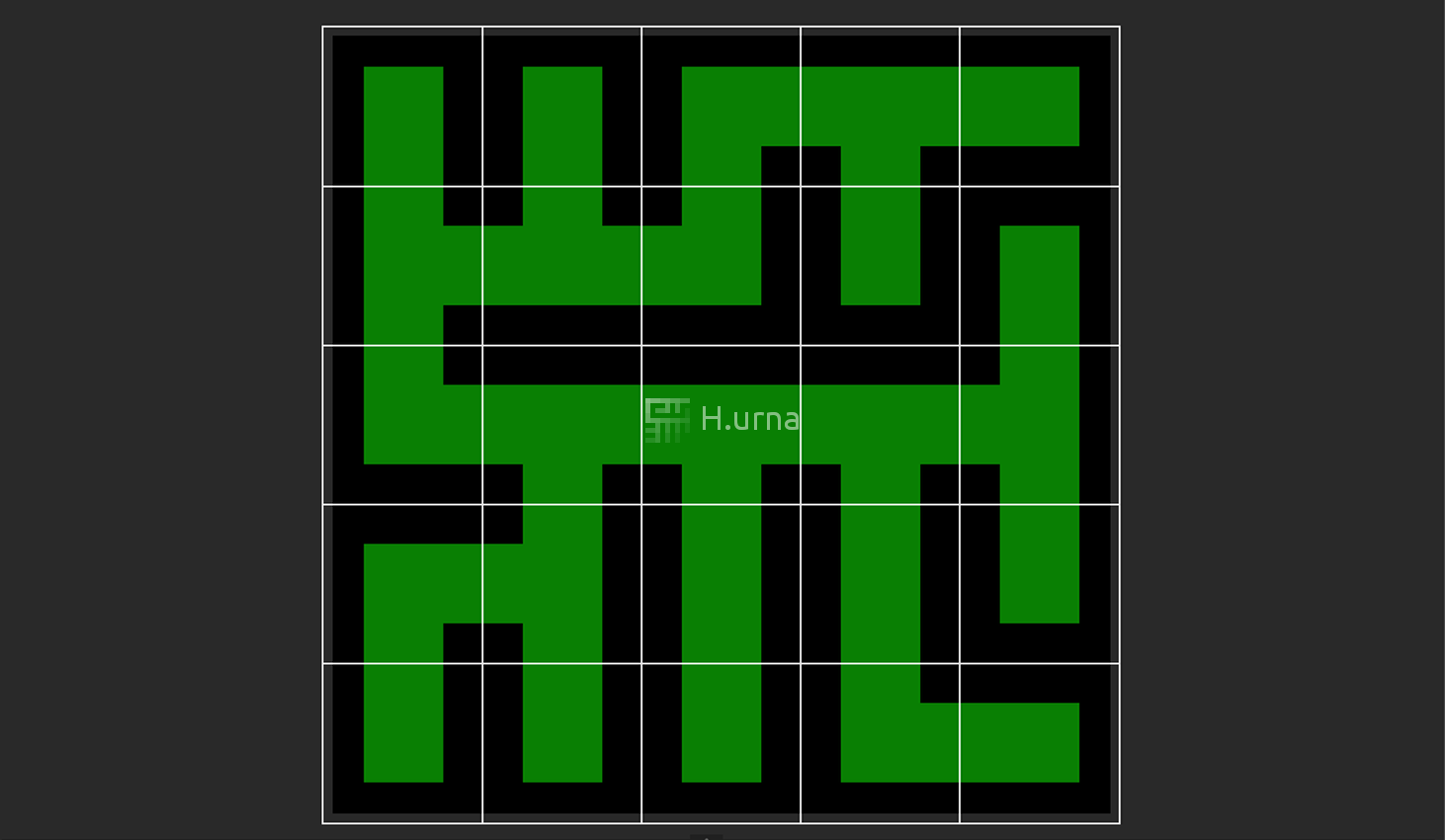 7. All cell are processed (pathSet is empty): Maze is done!