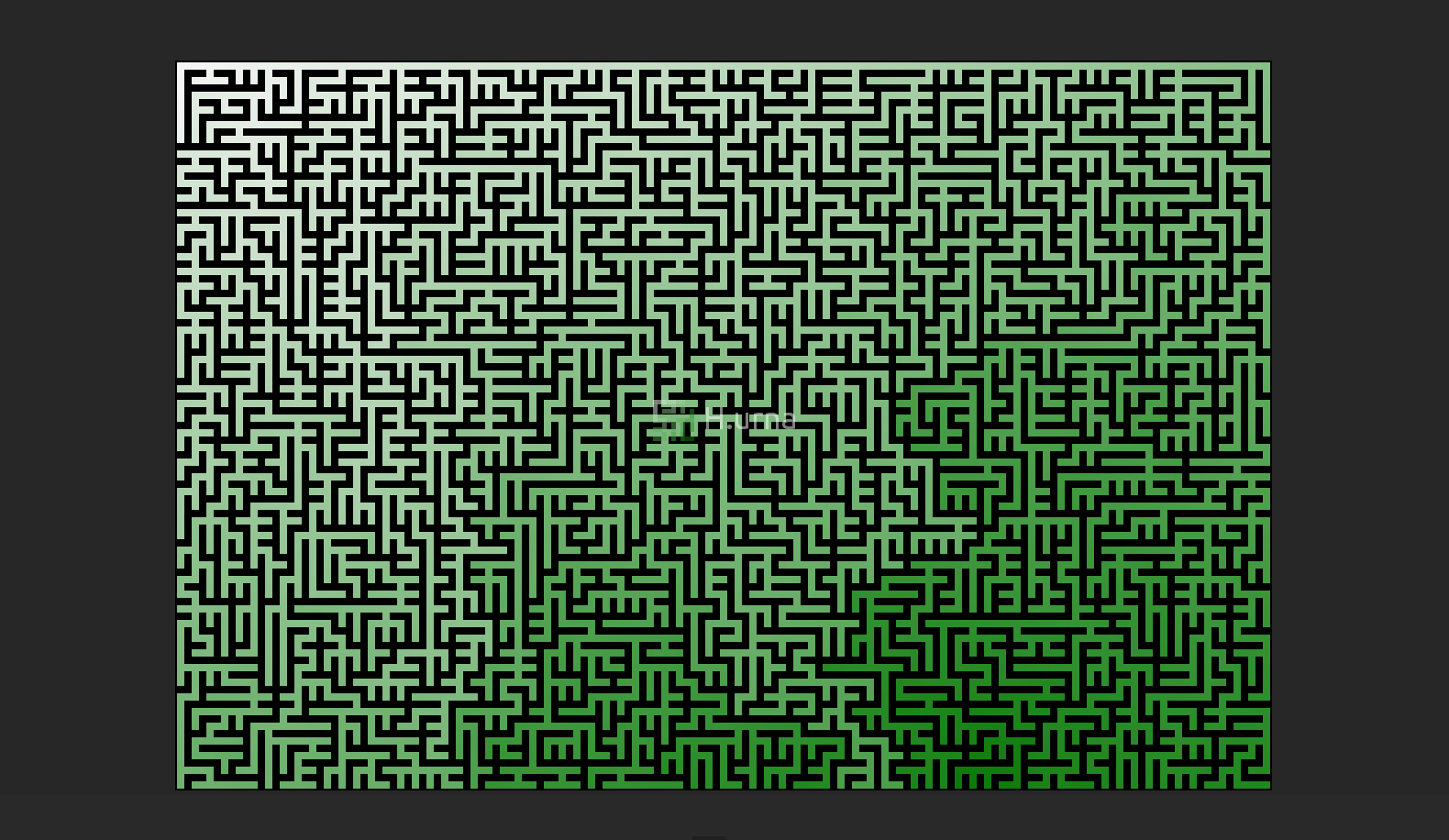 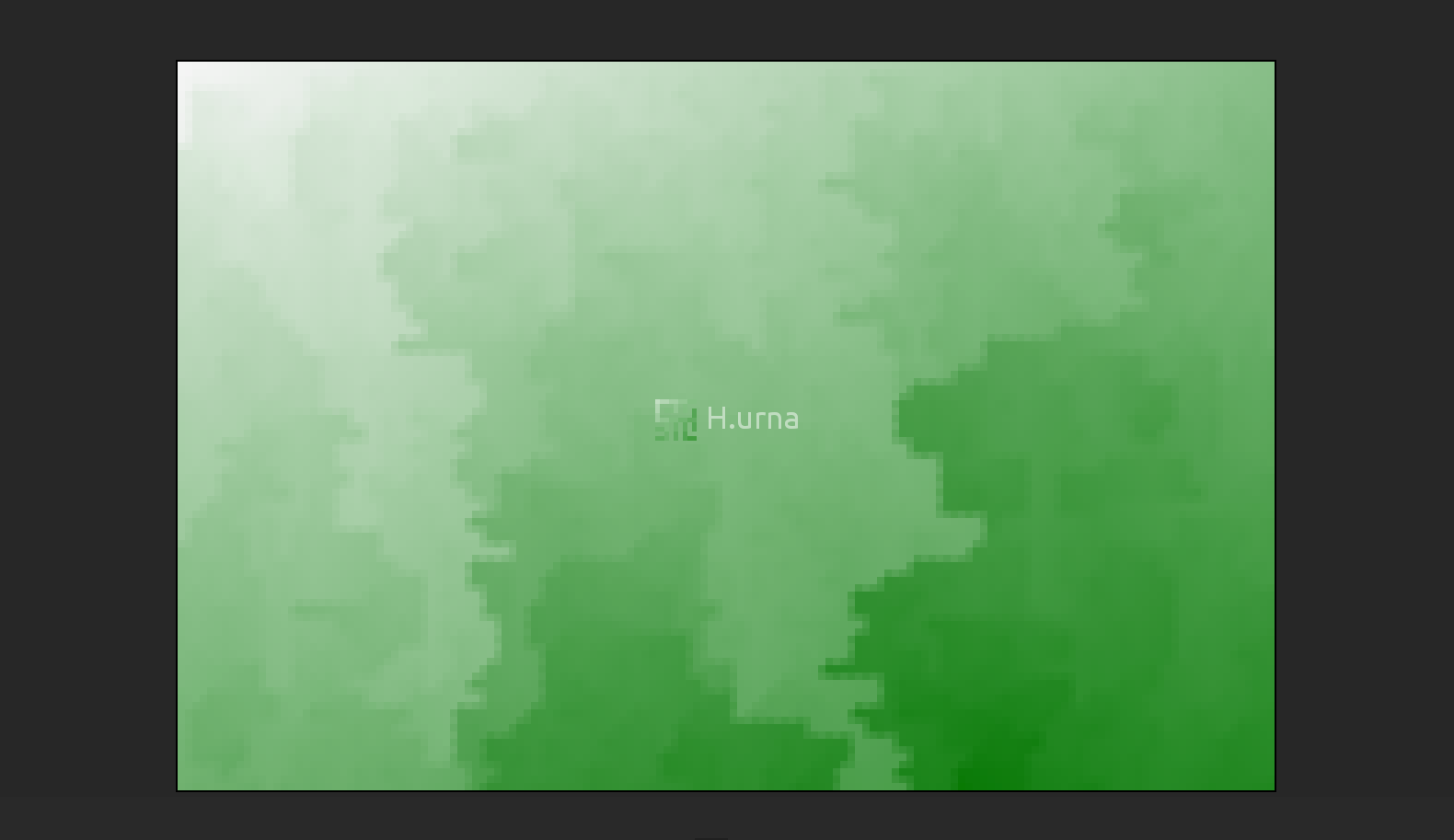 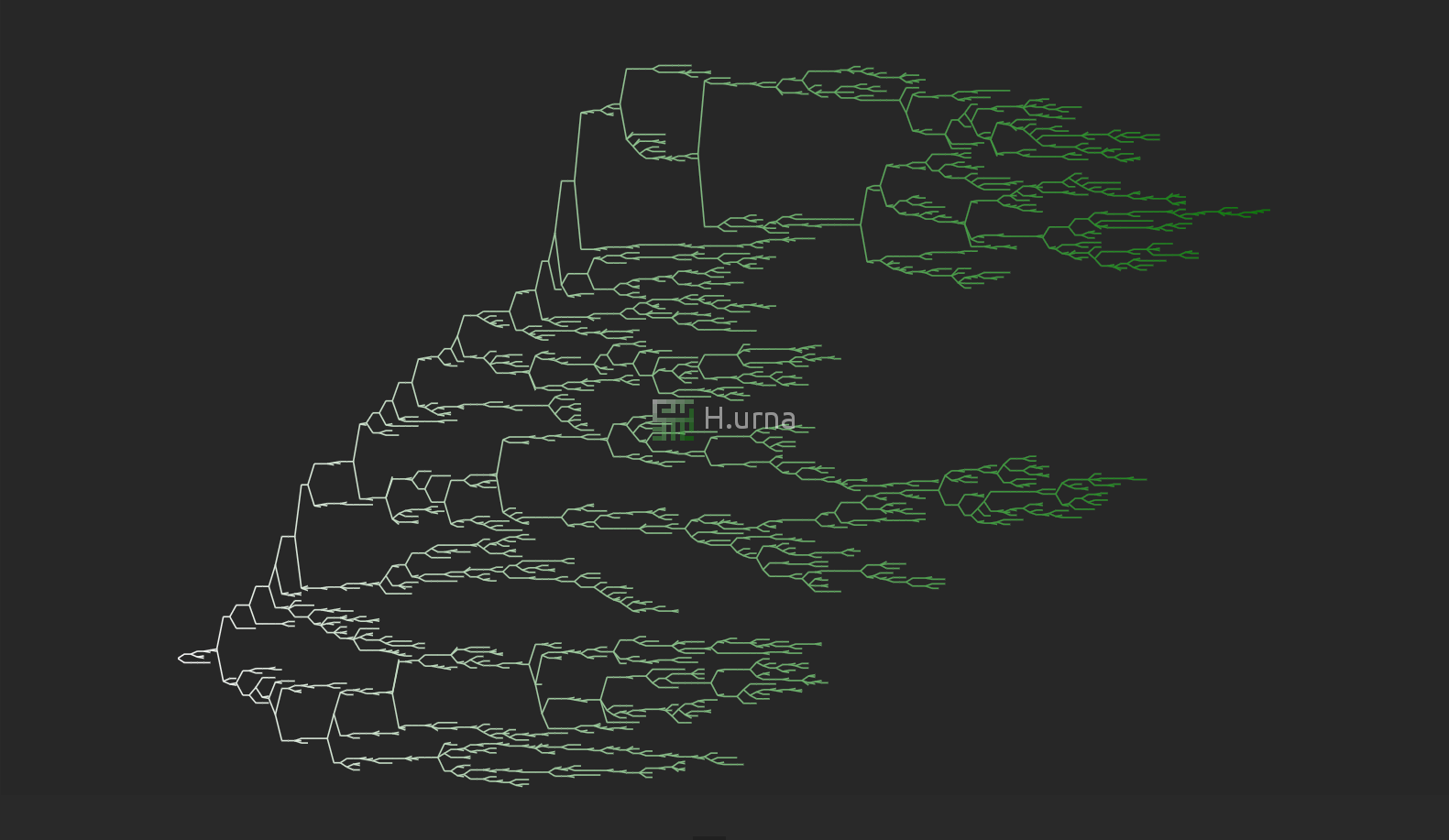 Sidewinder Maze Generator is very similar to the Binary Tree algorithm, and only slightly more complicated. Furthermore, the Sidewinder algorithm only needs to consider the current row, and therefore can be used to generate infinitely large mazes (like the Binary Tree).

while it is related to the Binary Tree algorithm, it is a bit more complicated. However, words do not do it justice; it is a lot more straightforward than it sounds.

A sidewinder Maze tends to have an elitist solution, where the East path is straightforward, but many long false paths are leading down from North path next to it.

The solution is deterministic without error from bottom to top: it will never double back on itself or visit a row more than once, although it will wind (or wave) from side to side. 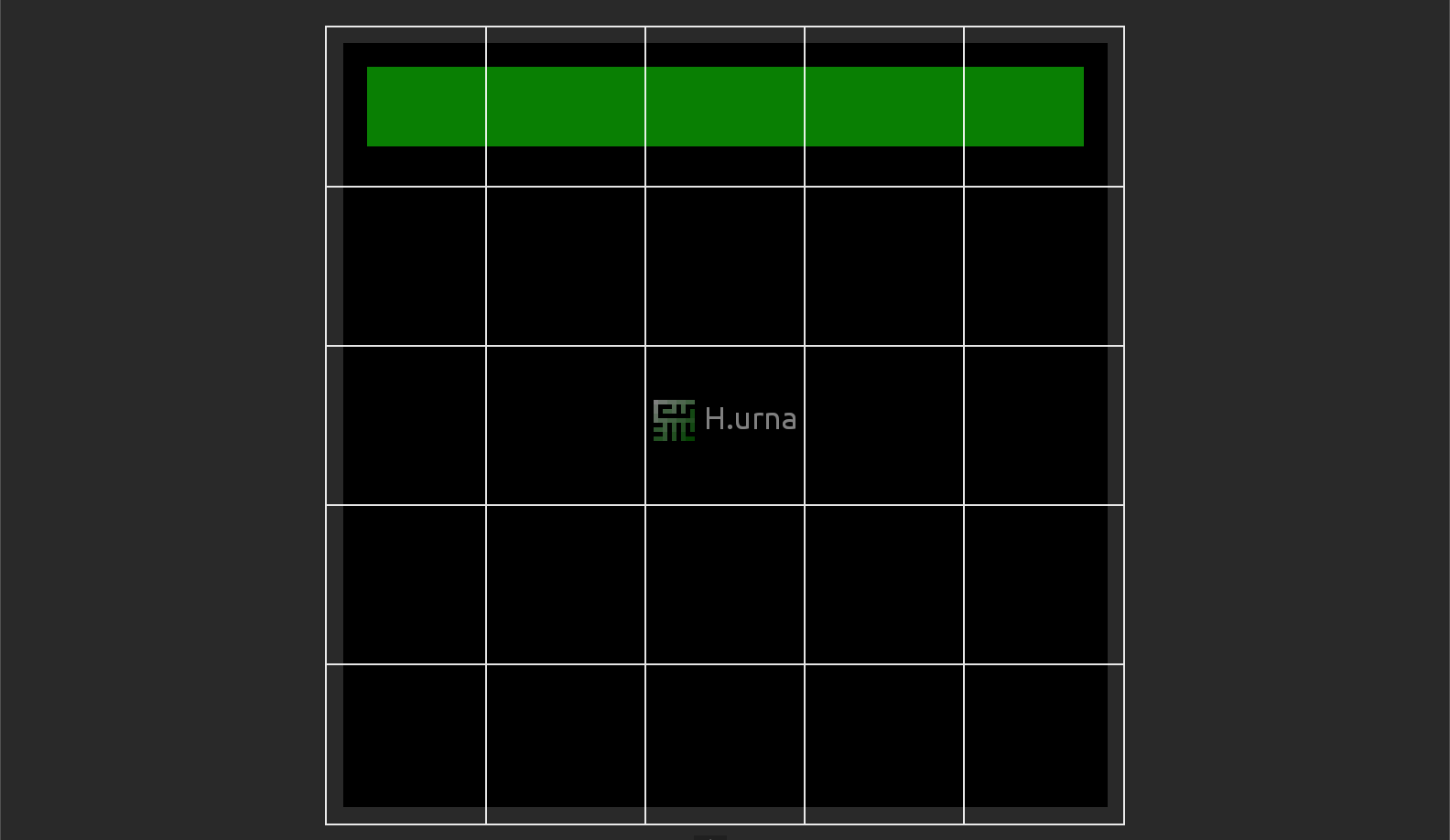 1. First row can only be a single passage (cannot crave north). 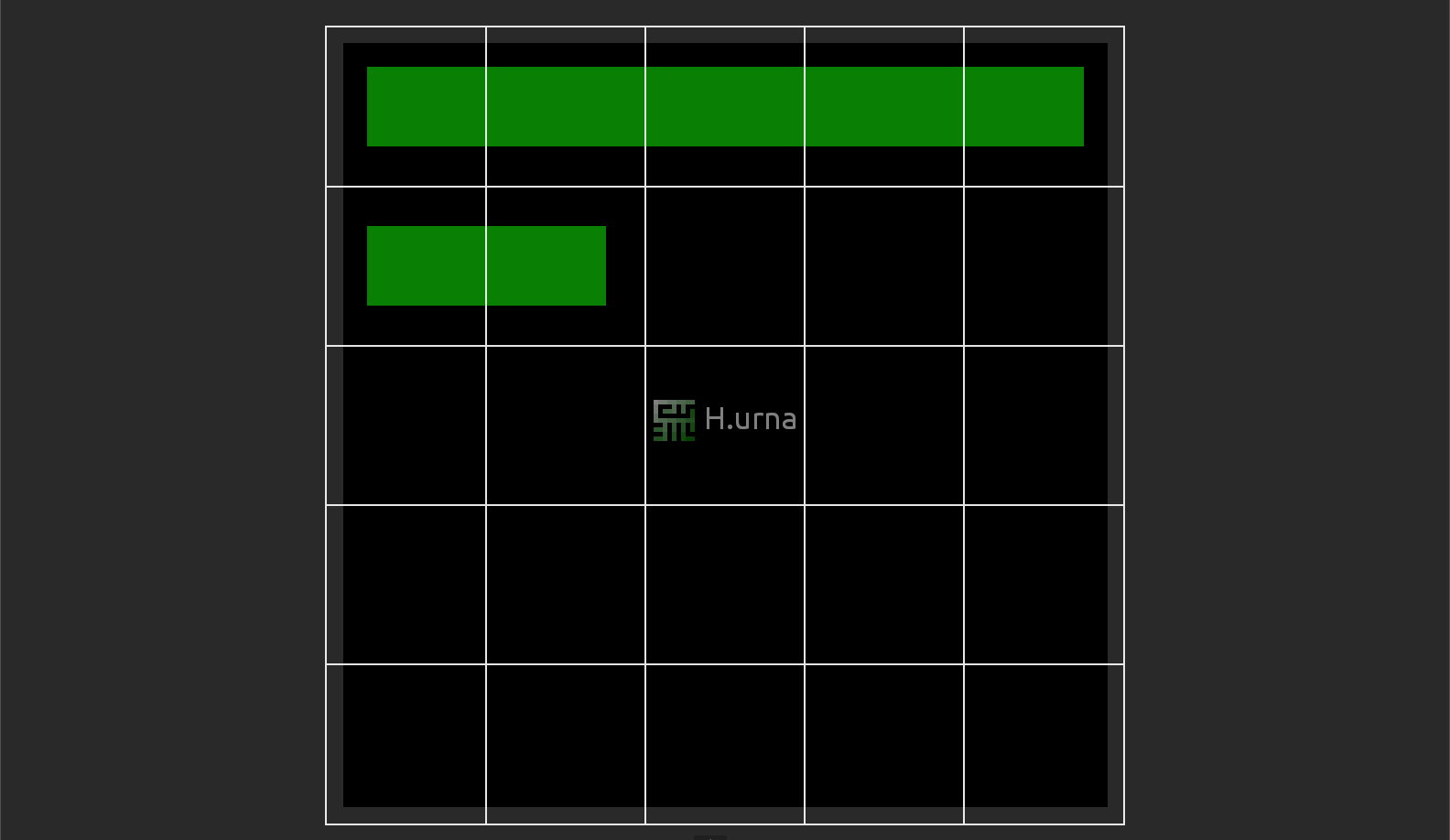 2. First cell decides to carve East, carve and add it to runSet. 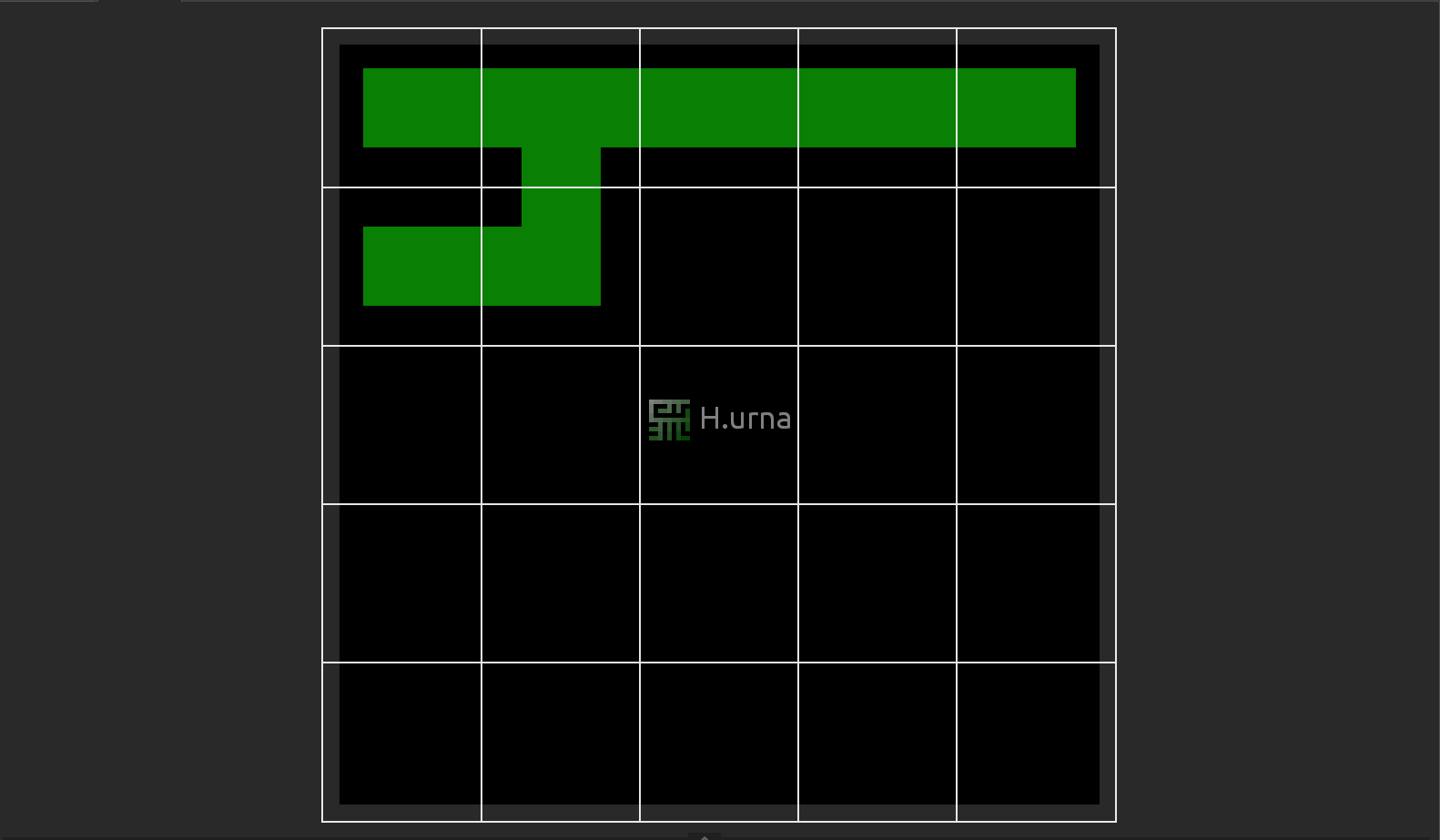 3. Second cell decides the runset to carve North, it randomly select itself to carve. runSet is cleared. 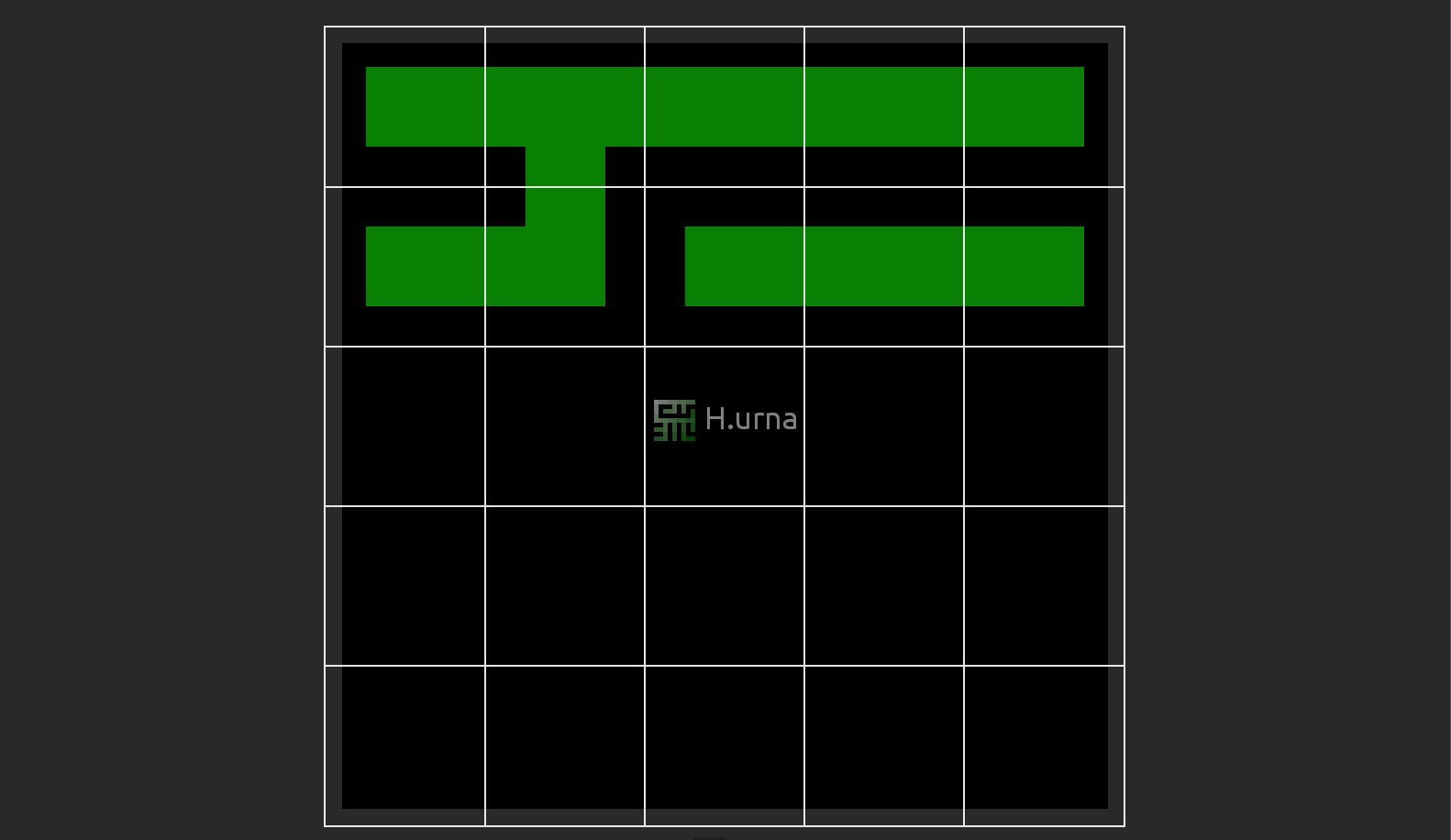 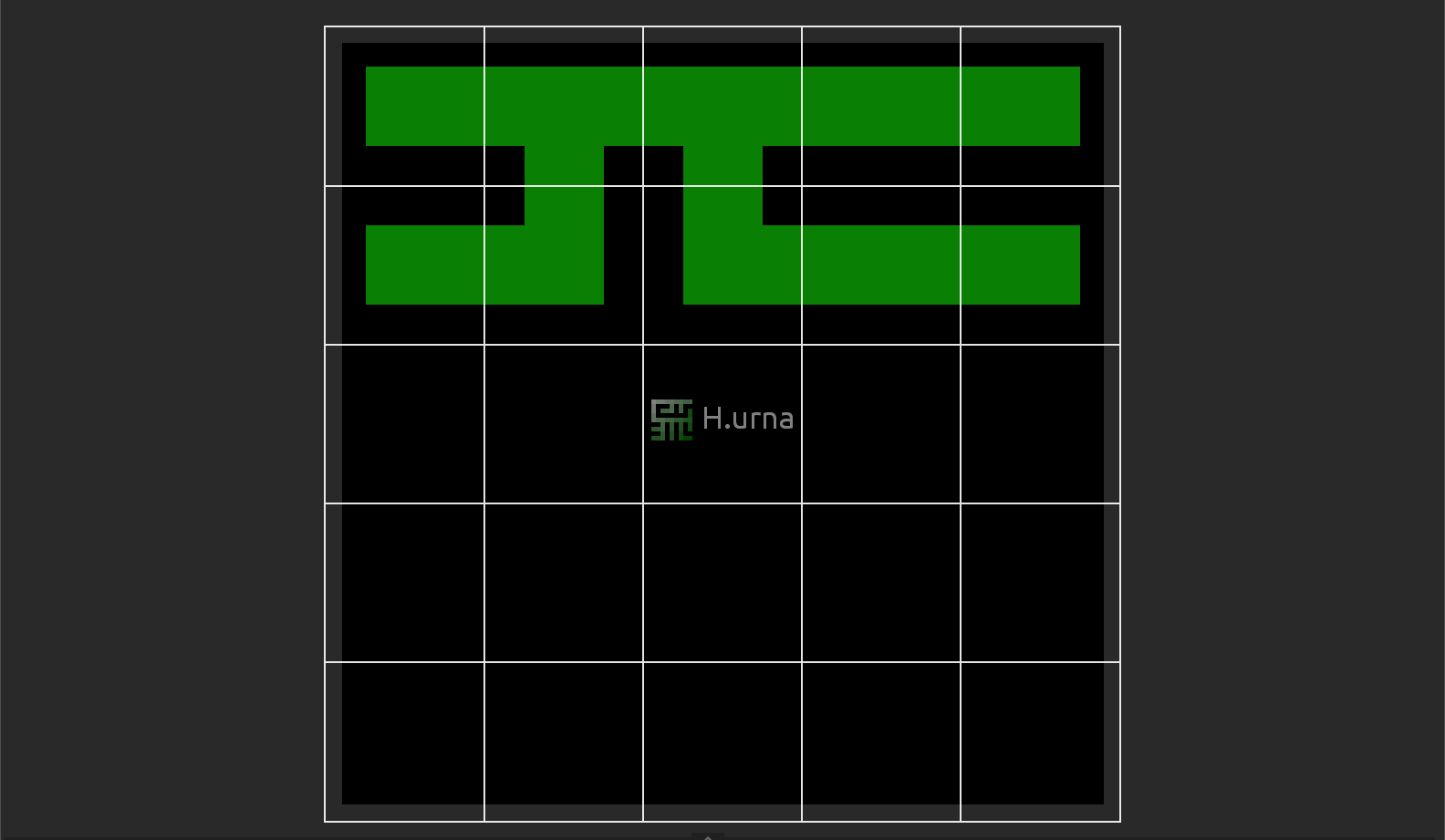 5. The last one of the row has to carve a passage North from the runSet. It choose the first one (of the runSet) to be the one carving. 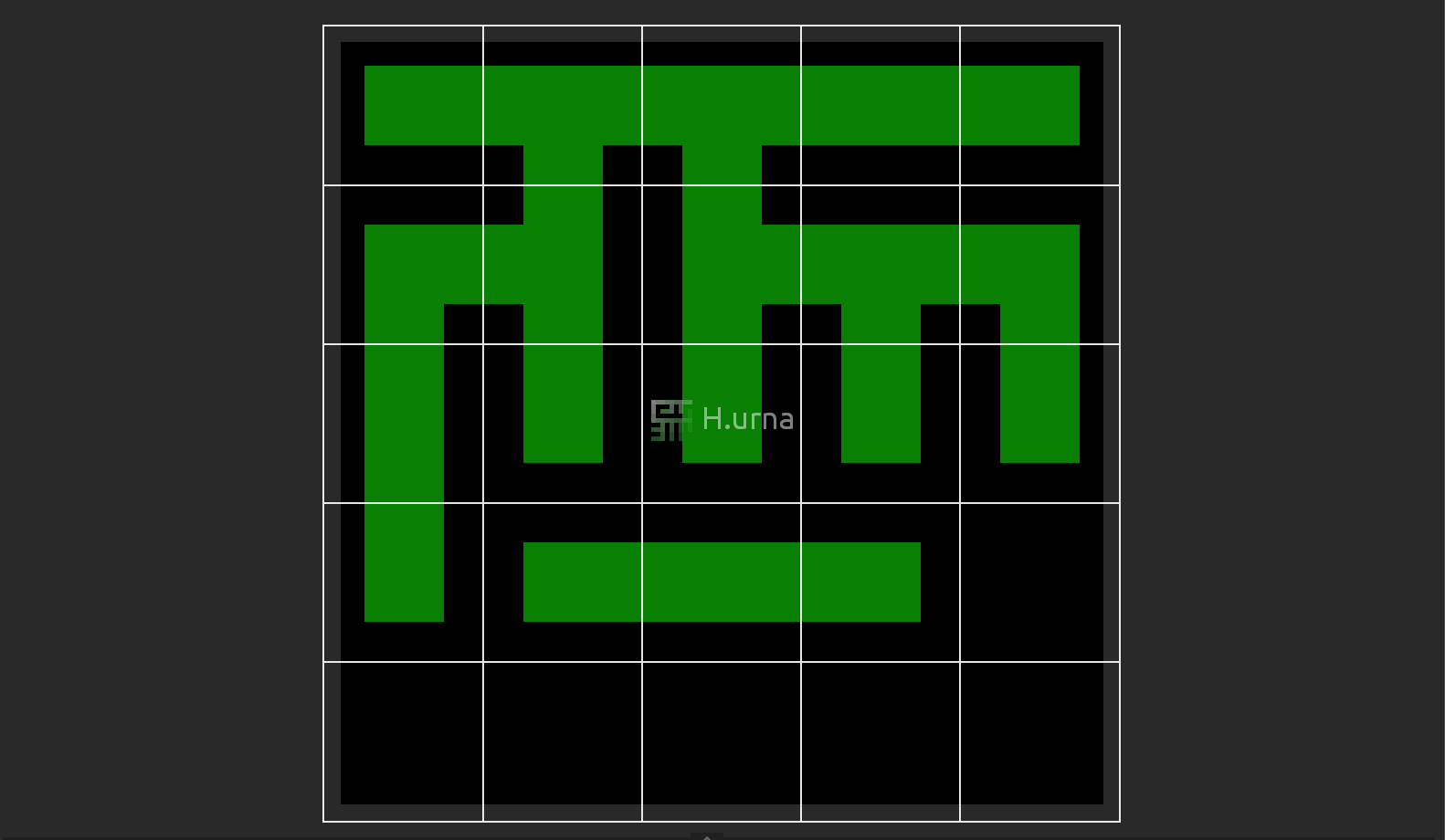 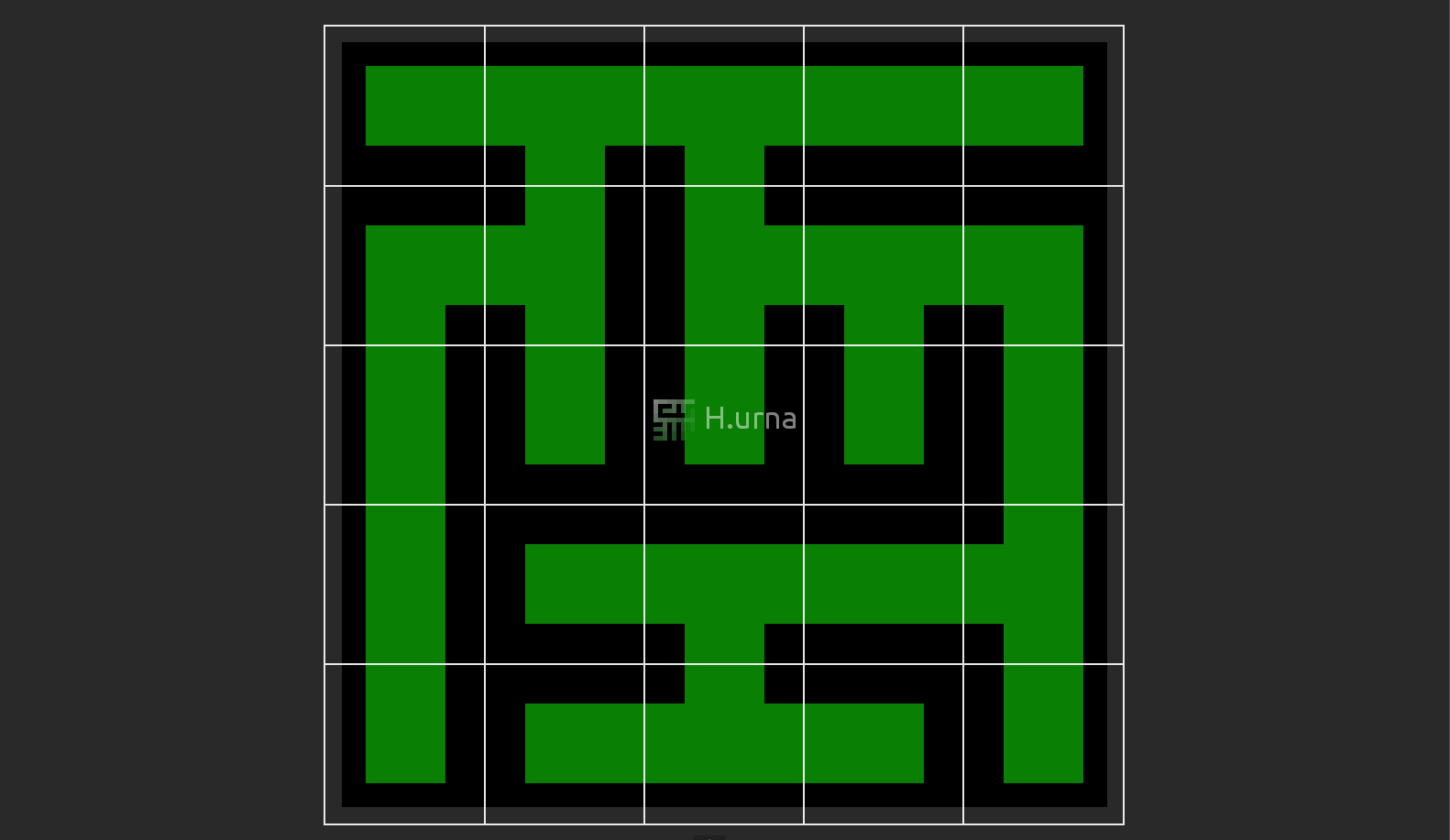 7. Once all rows has been processed, the maze is generated!