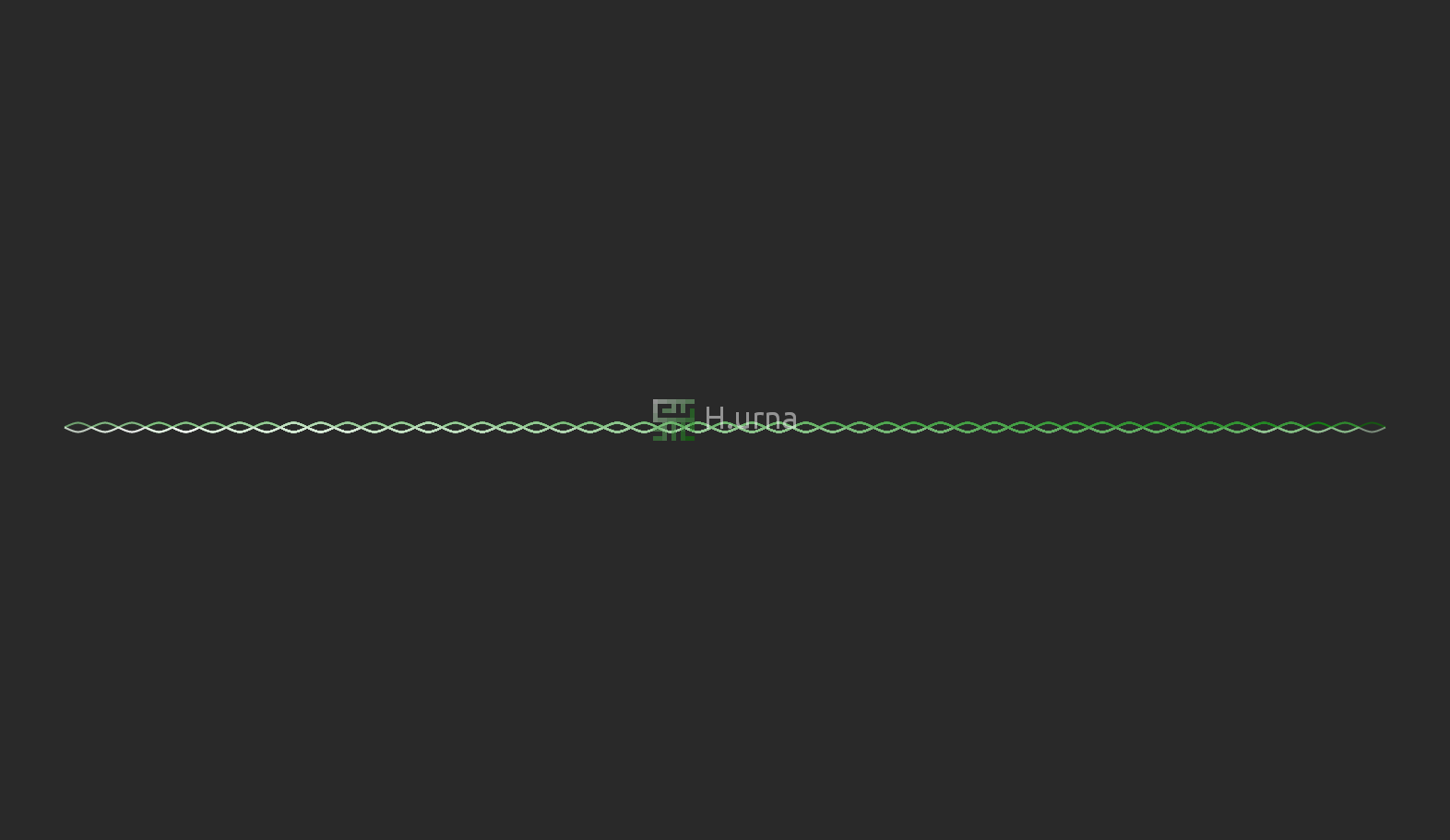 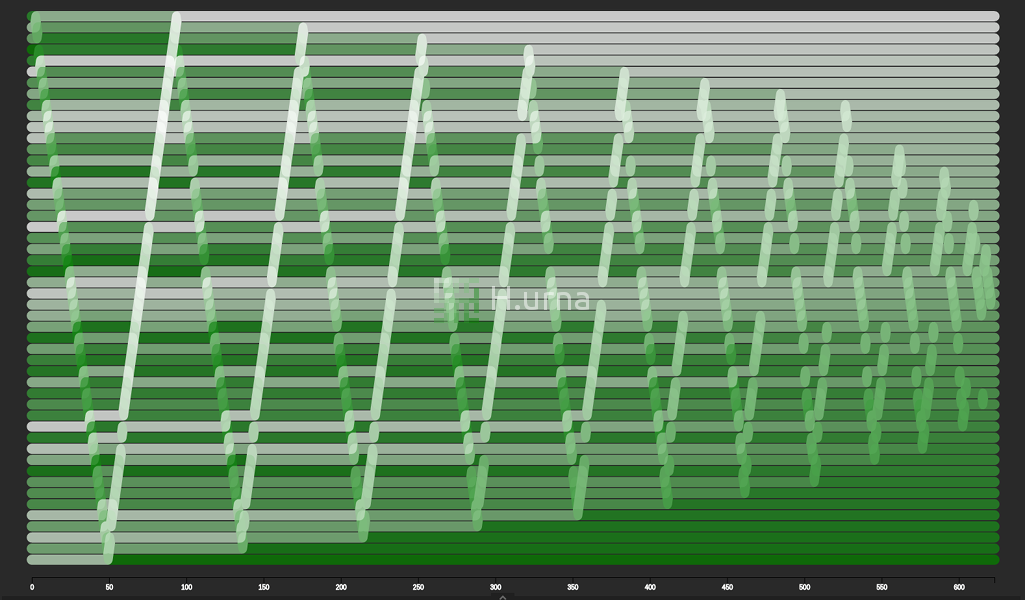 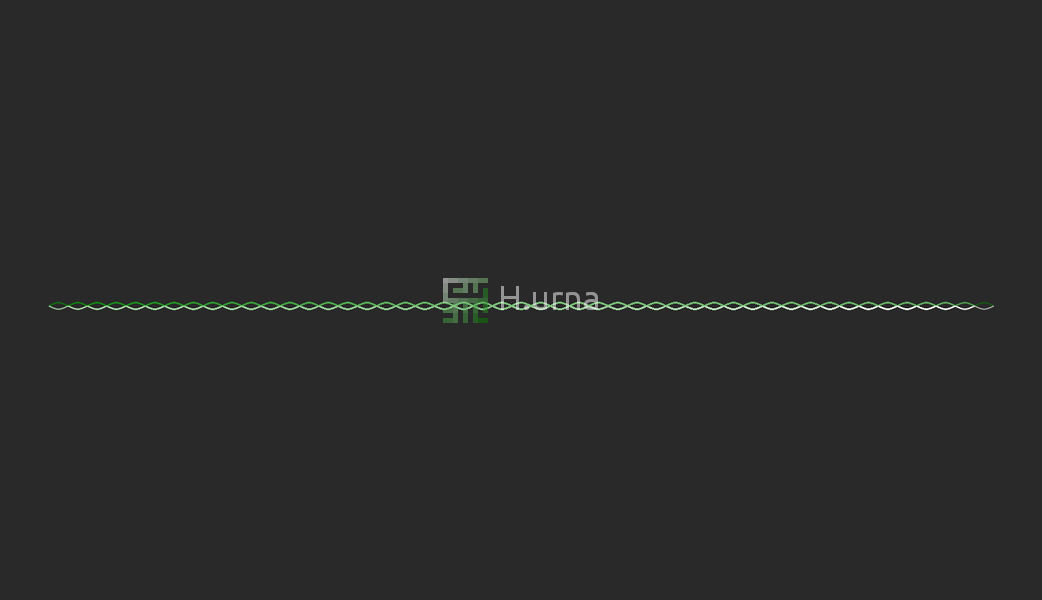 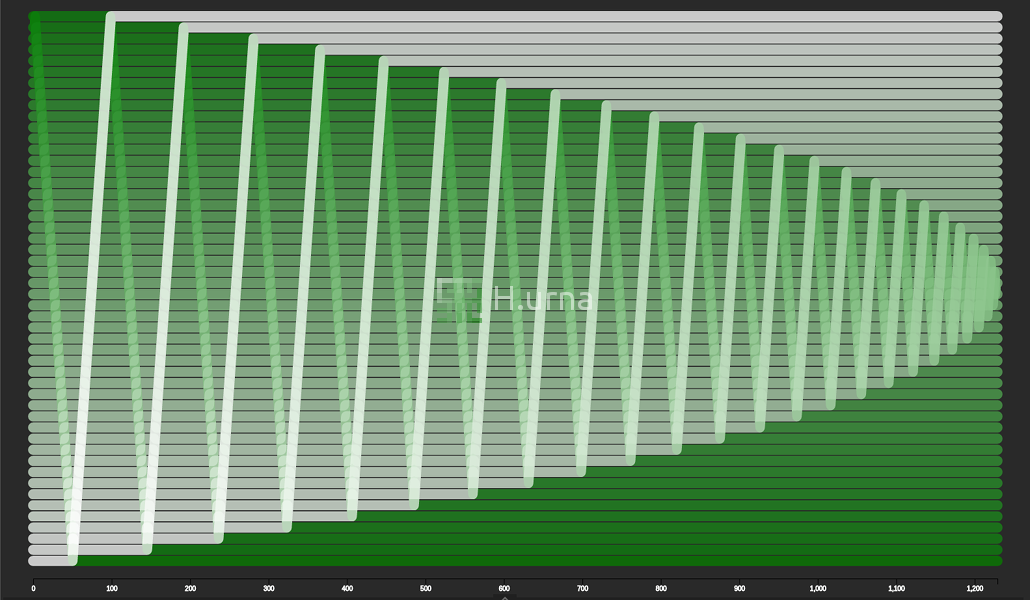 Cocktail sort, just like the Bubble sort, works by iterating through the list, comparing adjacent elements and swapping them if they are in the wrong order. The only real difference is that it does it in both directions instead of only going from left to right.

Because of this, cocktail sort manages to get around the “turtles problem” (small elements near the end of the list slowing down the algorithm) of bubble sort. However, it still retains the same worst-case computational complexity.

Another way of thinking of this sorting algorithm is: 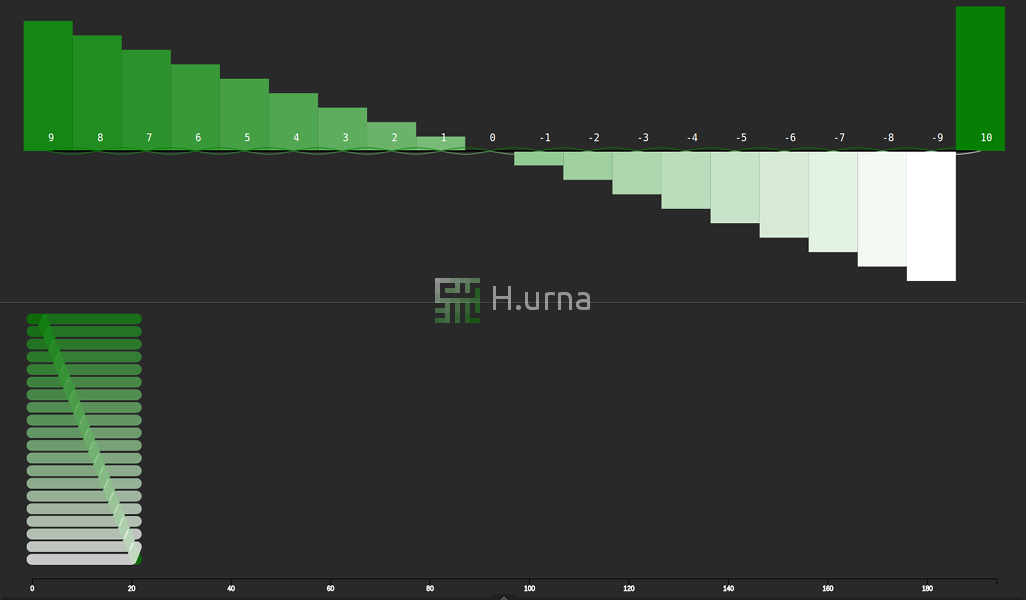 Displace the highest value at the end by swapping it successively (Left To Right). 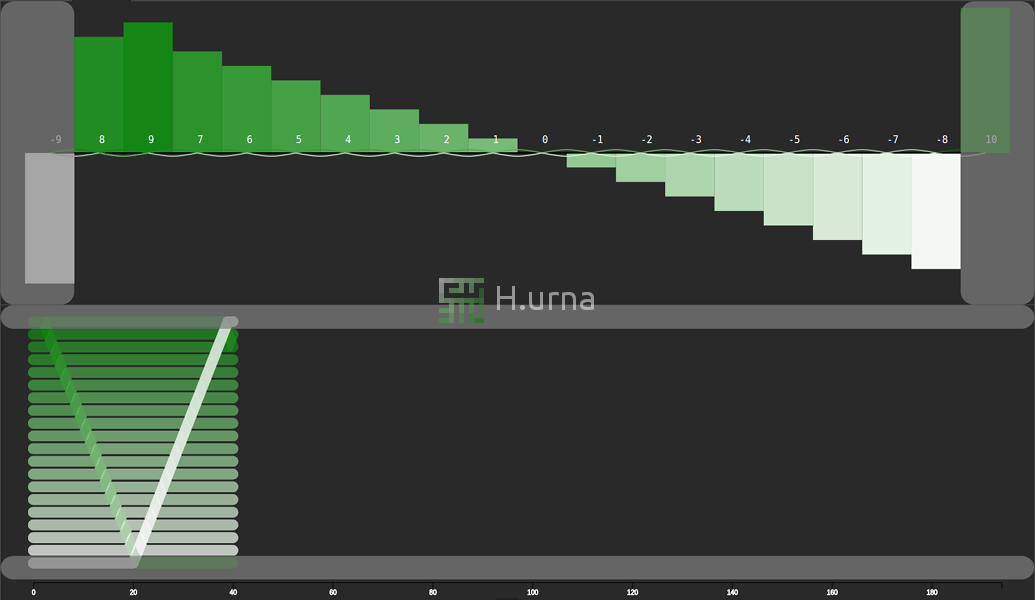 Displace the lowest value at the beginning by swapping it successively (Right To Left). As it can be seen, highest and lowest value are now excluded from the processing range. 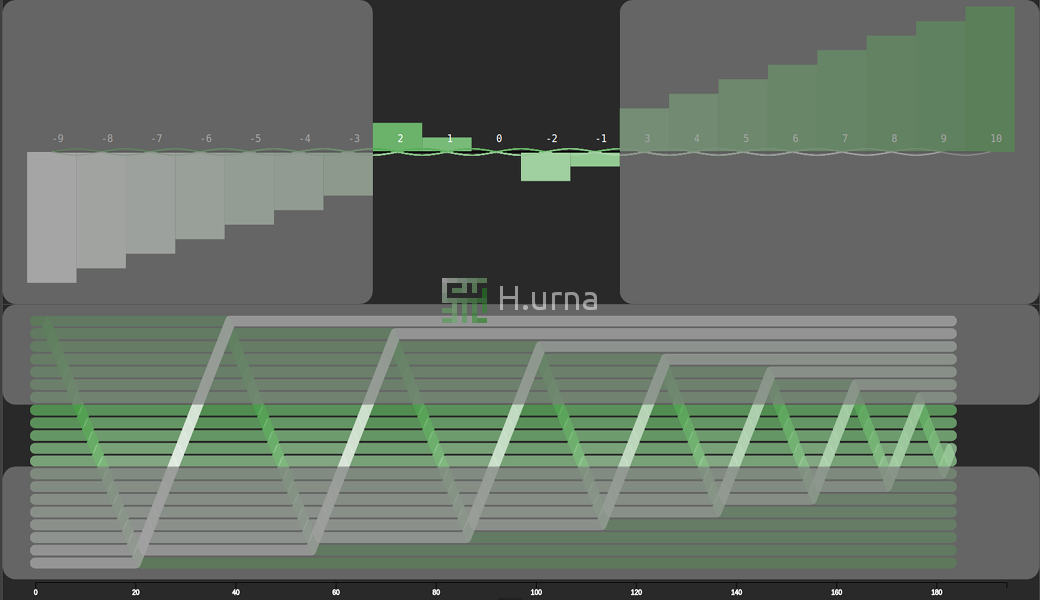 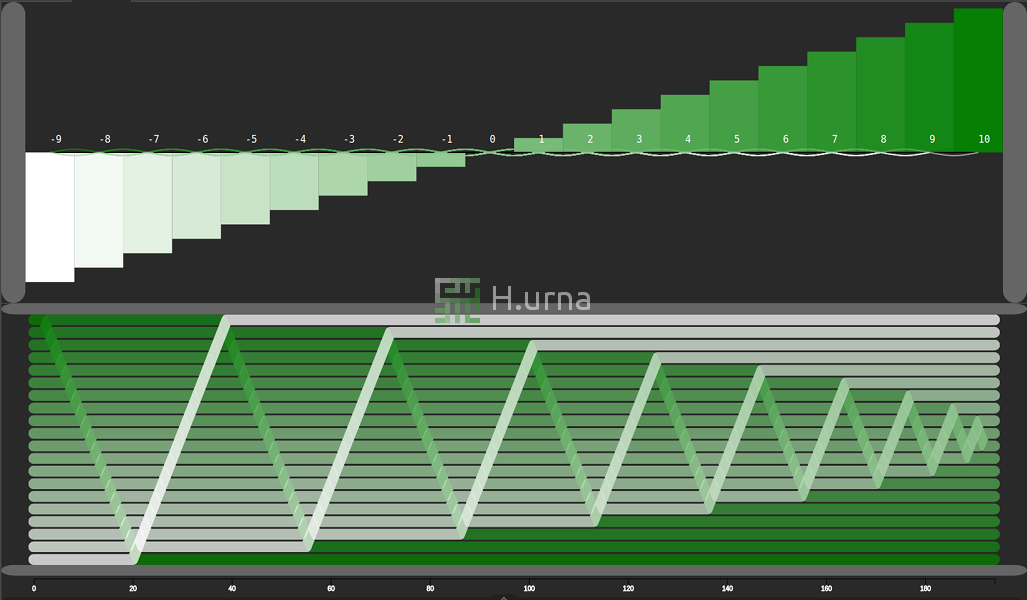 Algorithm ends when we fully square-iterated the sequence: sort is done.

The best configuration occurs when all elements are already sorted or nearly sorted. Consequently, we have to go through the first sequence only once: O(n).

Just like the Bubble sort, the worst case O(n2) occurs when the sequence is in reverse order. First, the highest value is bubbled down until the end, and the lowest value is bubbled up to the beginning; then the loop starts again starting at (begin + 1) to (end - 1) and so forth.

Cocktail Sort does not use any buffer nor does make any recursion. Thus, it requires O(1) space in all case.