A commit in a git repository records a snapshot of all the files in your directory. It's like a giant copy and paste, but even better!

Git wants to keep commits as lightweight as possible though, so it doesn't just blindly copy the entire directory every time you commit. It can (when possible) compress a commit as a set of changes, or a "delta", from one version of the repository to the next.

Git also maintains a history of which commits were made when. That's why most commits have ancestor commits above them -- we designate this with arrows in our visualization. Maintaining history is great for everyone working on the project!

It's a lot to take in, but for now you can think of commits as snapshots of the project. Commits are very lightweight and switching between them is wicked fast! 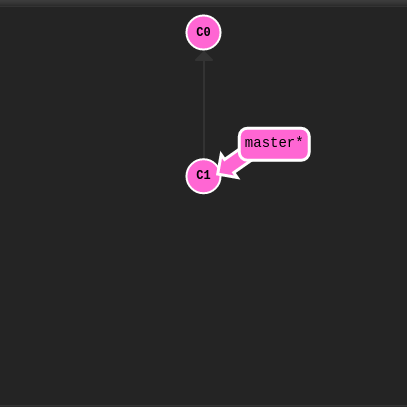 we have a visualization of a (small) git repository. There are two commits right now -- the first initial commit, C0, and one commit after that C1 that might have some meaningful changes. 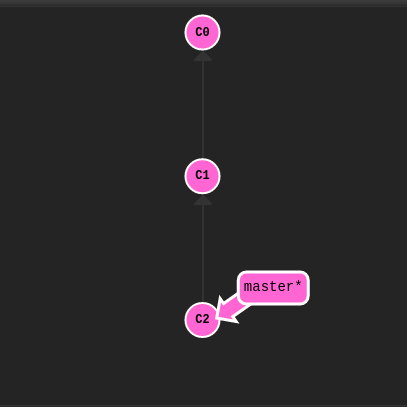 There we go! Awesome. We just made changes to the repository and saved them as a commit. The commit we just made has a parent, C1, which references which commit it was based off of.

Go ahead and try it out on your own!