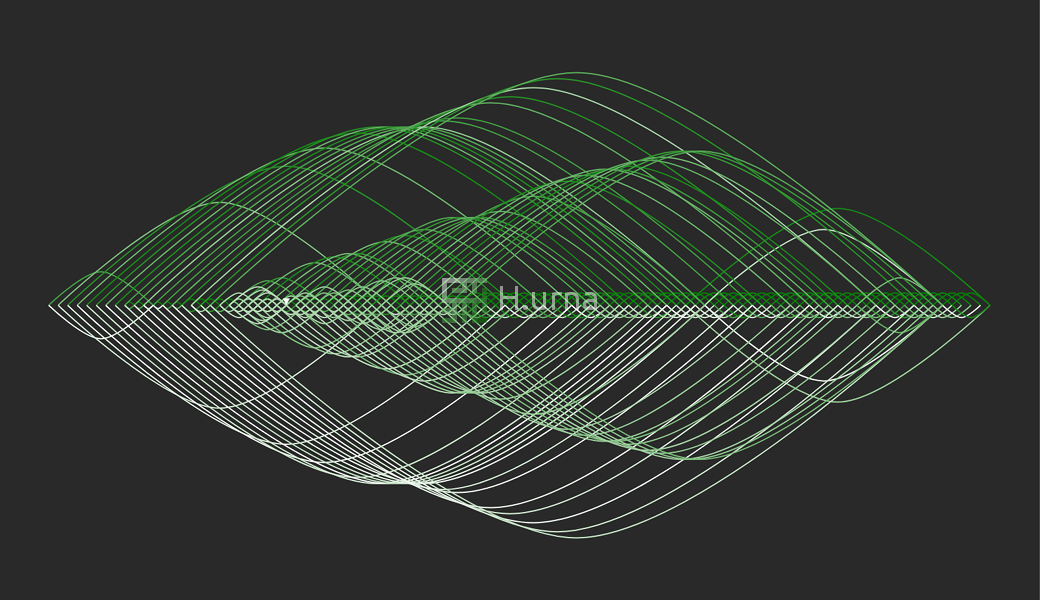 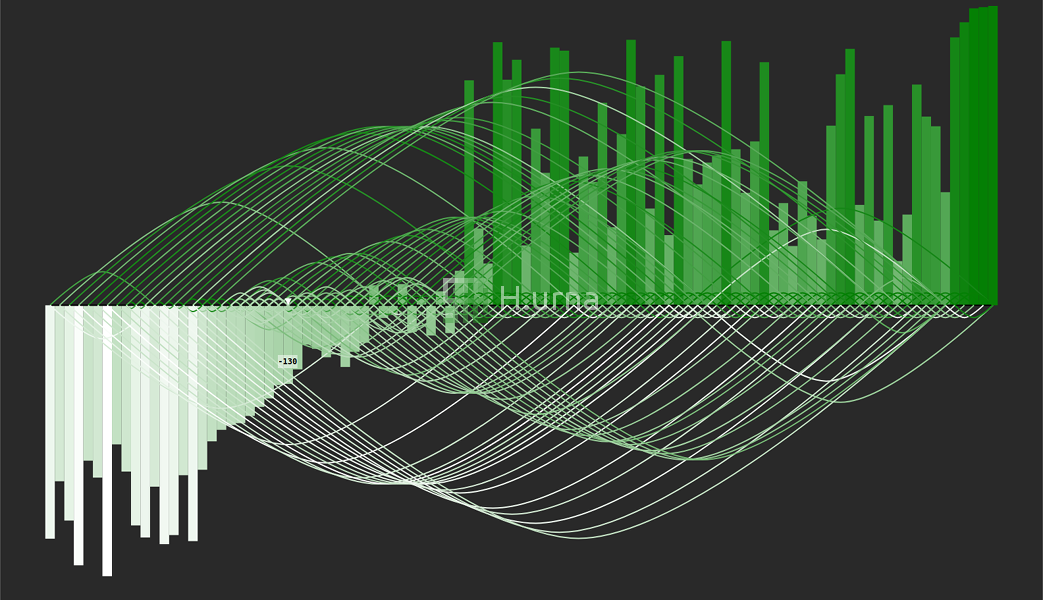 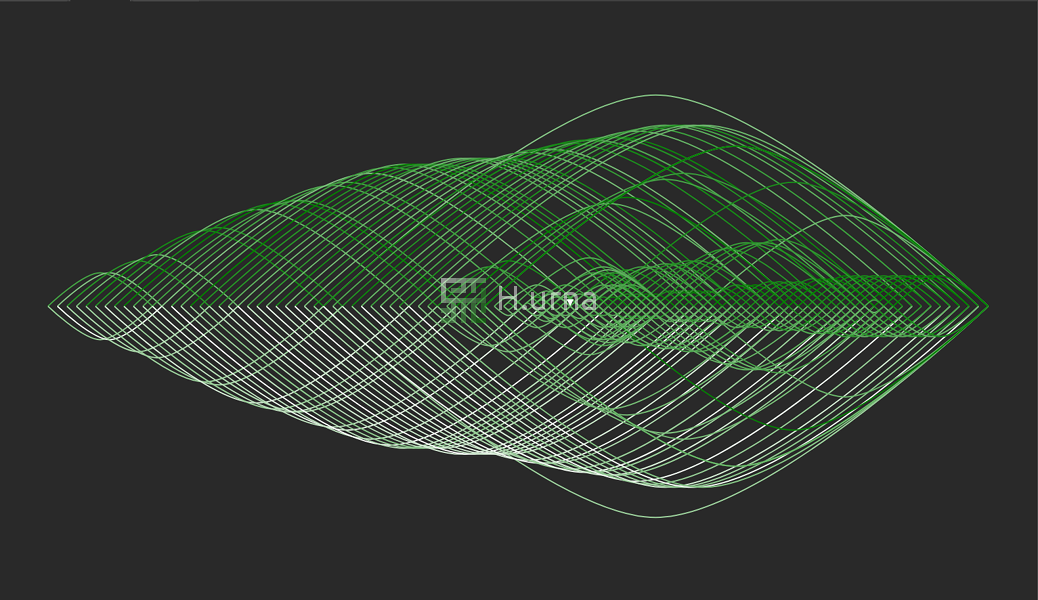 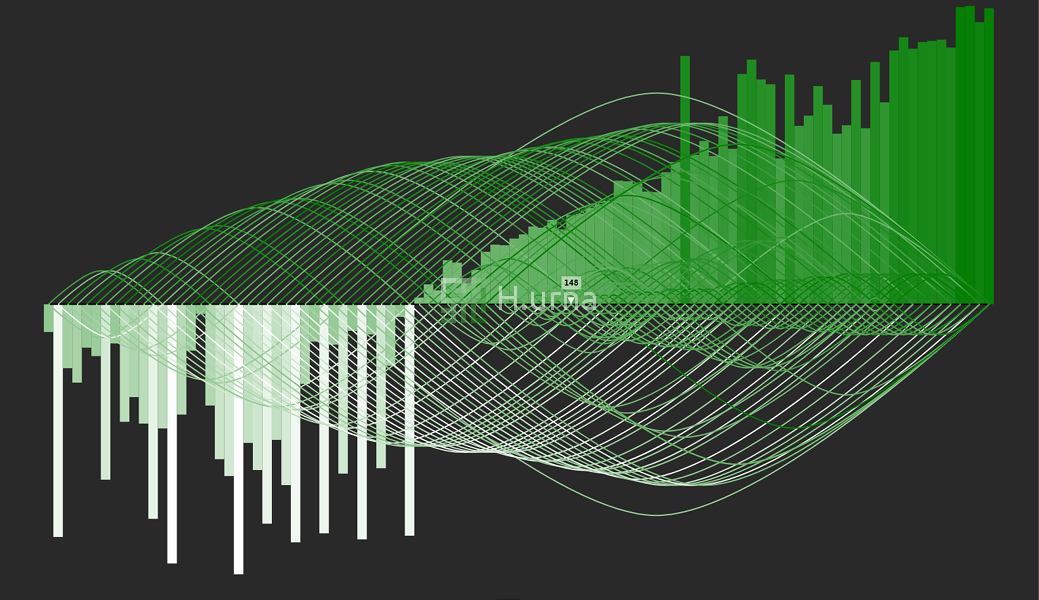 Given a random sequence, find the kth largest or smallest element.

A simple approach would be first to sort the sequence, making this algorithm at best an O(n log n) time complexity. Another approach to perform the same task in O(n) expected time is using QuickSelect.

The Quickselect algorithm, also called Hoare's selection (Tony Hoare being the Quicksort developer), is a beneficial divide-and-conquer algorithm allowing to efficiently find the K'th order statistic in an efficient average-case manner: O(n). However, just like Quicksort, it has poor worst-case performance.

Quickselect and its variants are still the selection algorithms most often used in real-world implementations.

Quickselect uses the same overall approach as quicksort. It first chooses a pivot and makes the partitioning (split the data into two sub-sequences, accordingly as less than or higher than the pivot). However, instead of recursing into both sides, Quickselect only recurses into one side: the side with the element it is searching for. It then stops when the pivot itself is the k’th ordered element.

We have chosen to expose here a recursive version of the algorithm to make it easier to read. 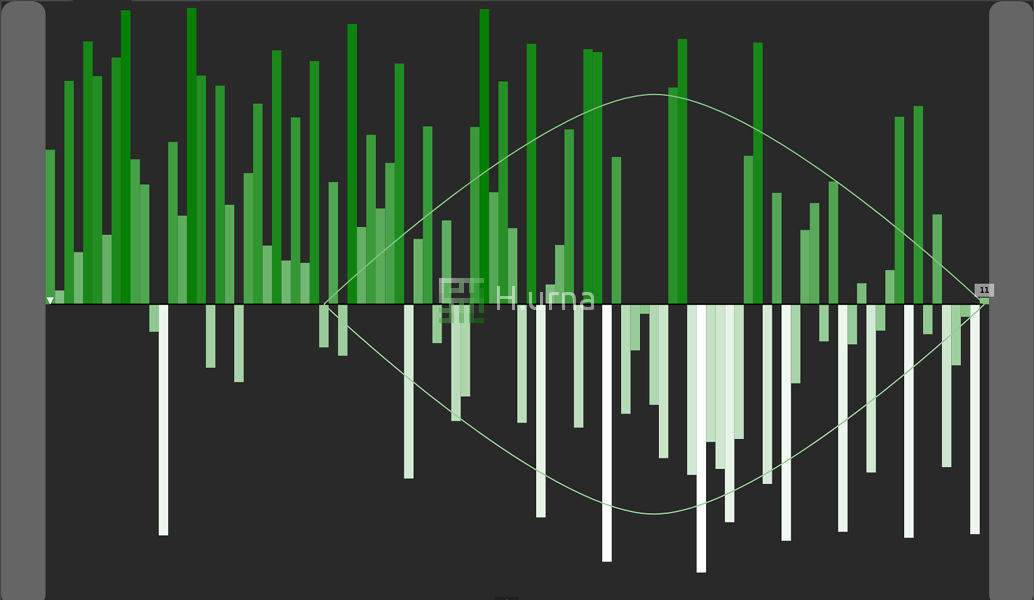 1. A random pivot is picked {11} and the partition starts (the pivot is moved to the end of the active sub-sequence). 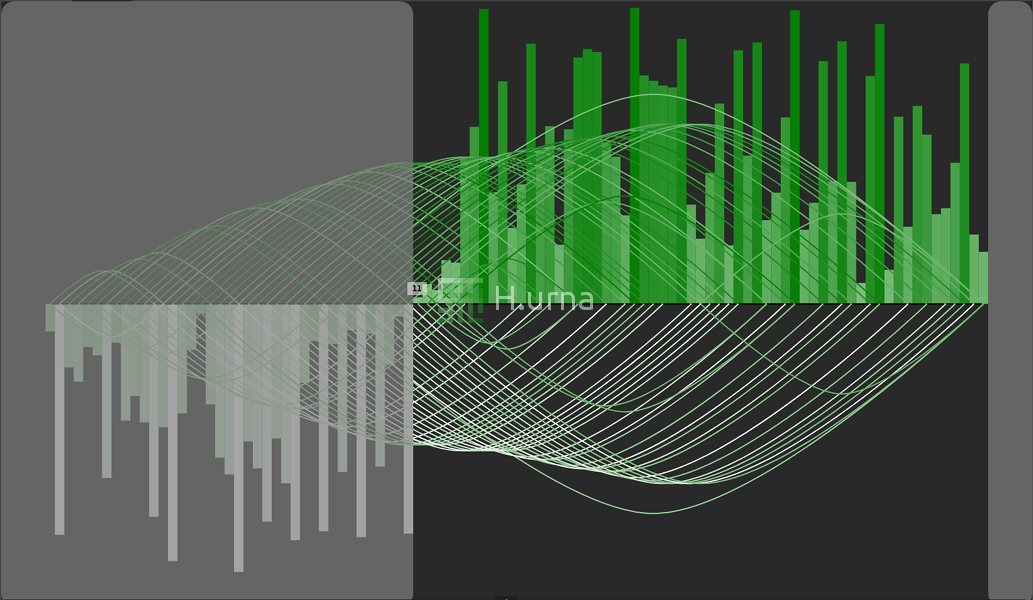 2. At the end of the first partition the 50th order statistic (median) value appears to be bigger than {11}: recurse the search within the right sub-sequence. 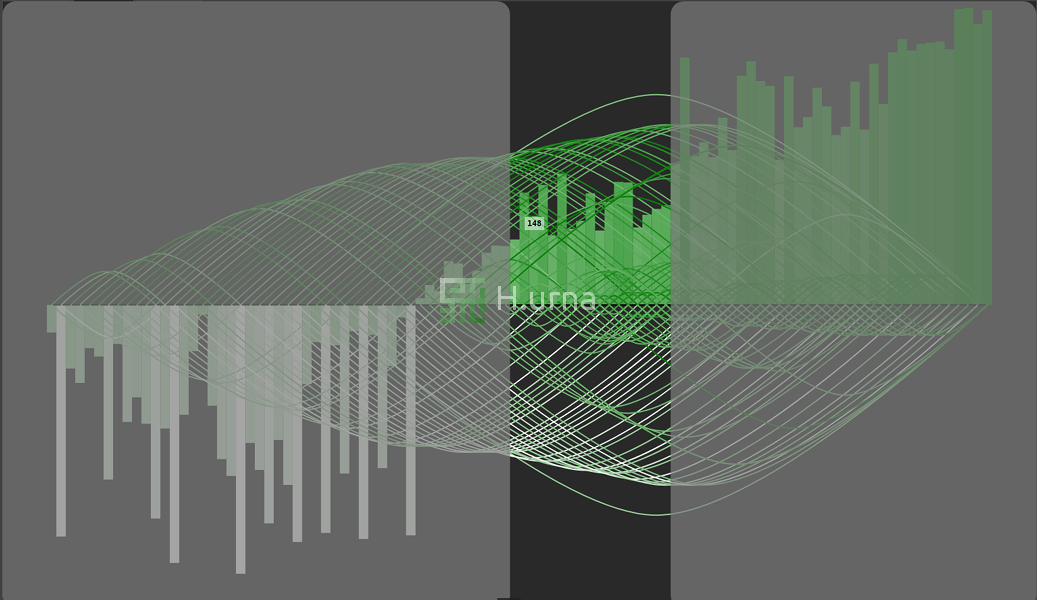 3. After few more iterations, the scope around the kth element gets mostly reduced. 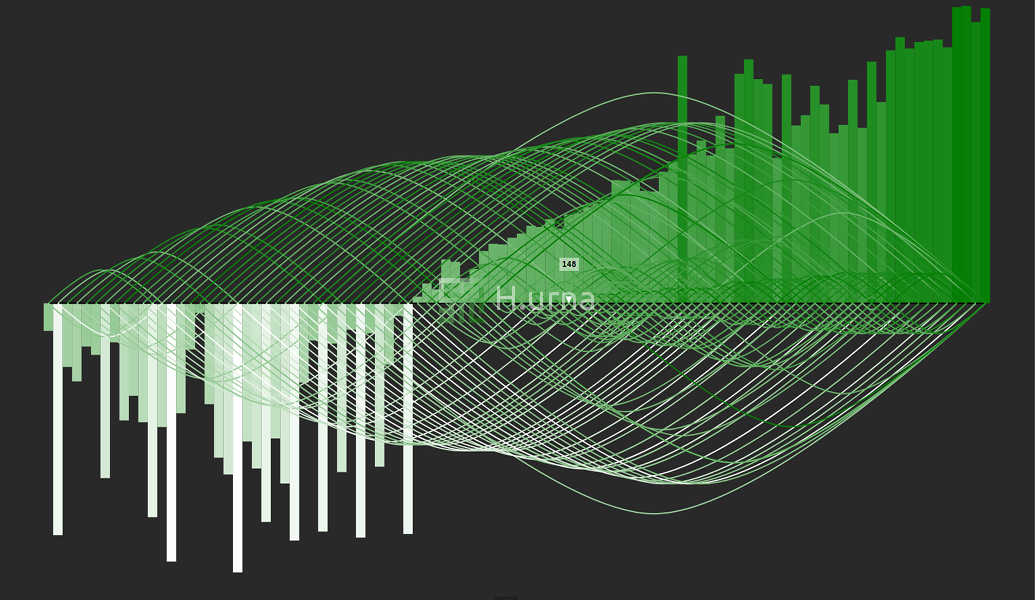 As seen above, Quick Select picks an element as pivot and partitions the given array around the picked pivot. The pivot selection can be made in several different ways, and the choice of specific implementation schemes significantly affects the algorithm's performance. Here are some strategies:

Like quicksort, the quickselect has excellent average performance, but is sensitive to the pivot that is chosen. Please refer to Quicksort article to visually compare those strategies.

The best configuration occurs when the first selected pivot is the k'th value: Partition-Exchange occurs only once, leading to a complexity of O(n).

In average, the partitioning should ignore half the list each time it passes through it. After the first partitioning, we recurse the search on the lower/upper ~half and so on:

The worst situation occurs when each Partition-Exchange divides the sequence into two sublists of sizes 0 and n − 1 (smallest or most significant value is picked). Consequently, there is n − 1 nested calls and QuickSelect behave precisely as a QuickSort:

This occurs for example in searching for the maximum element of a sorted sequence, picking the first element as the pivot each time.

As a reminder: - In-place partitioning requires O(1) space. - Recursion is made only with one of the sub-sequence.

Average: As seen on time complexity each recursive call processes a list of half the size. Let us put this into a recurrence relation for the call stack usage and use the master theorem for divide-and-conquer recurrences again: $$T(n) = O(1) + T(\frac{n}{2}) --> O(ln(n))$$