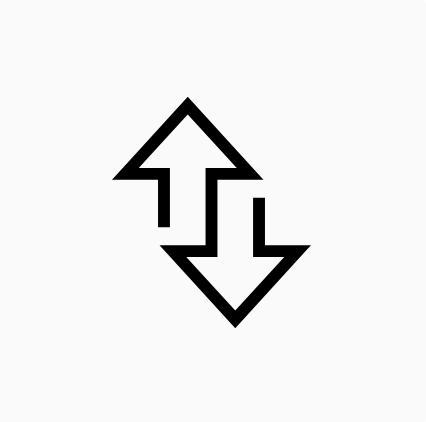 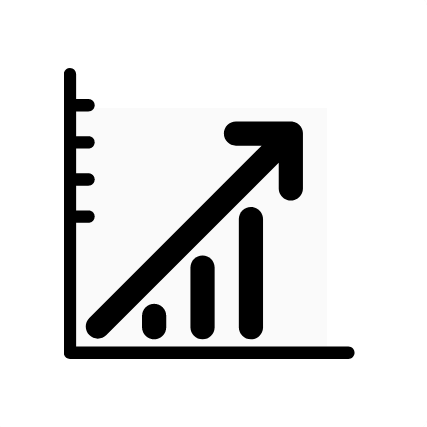 Sequences pose a lot more problems for high school students than functions ... and yet their concepts are not that far apart. In this first article, you will find the essential concepts necessary to understand the study of sequences. Arithmetic sequences and geometric sequences will then be easily understood.

So, what is a sequence?

Take for example a sequence defined by \(U_{n} = 2n + 1\).
With a function we would have written \(f(x) = 2x + 1\).
To calculate the terms, it is therefore sufficient to replace n by its value in the equation as for a classical function:

Intuitively, a sequence can also be considered as a simple ordered list of numbers. The previous sequence could be defined with the list { 1, 3, 5, 7, ... }.

This is what a sequence is, nothing else. It really is that simple; everything else is just mathematical writing to make it easier to handle.

Examples of uses in life

And we get the graphic representation of the first points of the sequence: 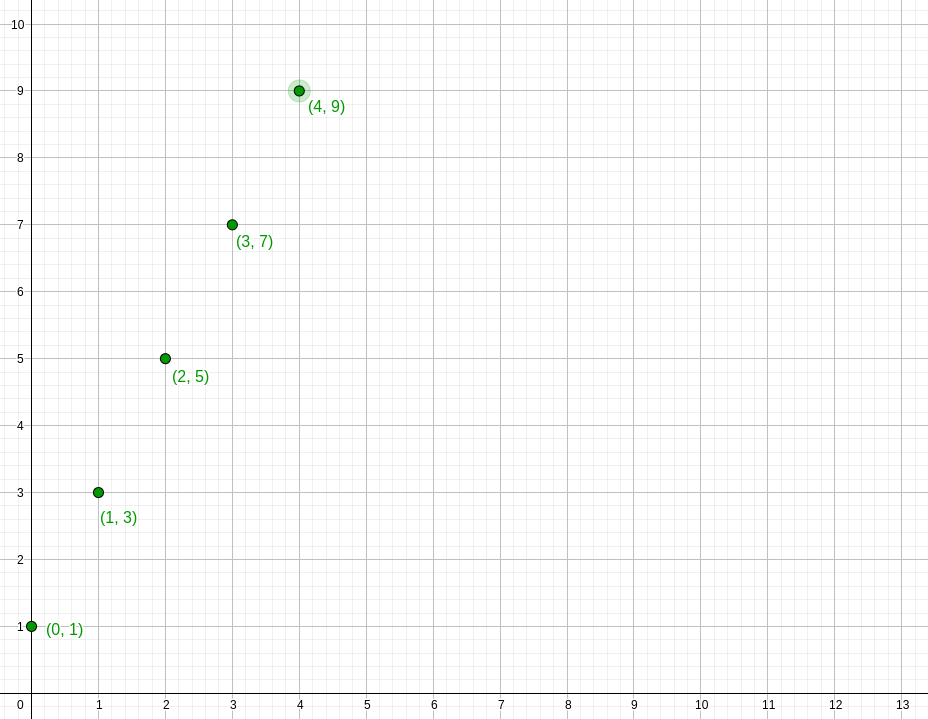 The associated integers \( n \) are the indexes.

Then you should know that there are 2 ways to describe a sequence. It is important to understand them both as we will often have to manipulate them or have to switch from one to the other.

This allows to directly calculate any terms of the sequence, without knowing the previous term (we simply replace n in the formula). We will often have to find this form from that of recurrence.

If we go back a bit to the graph and the first terms of our sequence, we realize that we only need to add 2 each time we want to move from one point to another. As a reminder:

To mathematically express this relation between a term and its next, just write the initial term and the formula that links two consecutive terms.

With this notations, we can easily see the relation between a state (term) and the following one: this is what is called the recurrence relation (as in computer science) and most of the sequences are defined this way.

We simply replace in the formula:

Uh ... it's not too practical ...
For this specific operation, it is not practical and the challenge will often be to find the general formula from the recurrence formula.

This is most often what is done when modeling a phenomenon (e.g. meteo):
- From point measurements, we look for what changes between two states (recurrence).
- Then we deduce a model which more generally describes its (explicit) evolution.

But the explicit formula will also remain extremely useful for many things that we will see later ;)

Differentiate between the index n and the value of n in the formula!

This is the most common mistake (and by far in the lead). The index / value distinction is really the most important thing to not get lost.

And in this case, we cannot move it: it represents the rank of the term of the sequence.

In all other cases it is used as the value.
It is then exactly like the x that we are used to manipulate in equations.

The associated integers \( n \) are the indexes.

Differentiate between the index n and the value of n in the formula!

And There you go ! We now have everything we need to understand more practical cases such as arithmetic and geometric sequences. We can also see more general notions like the direction of variation, convergence and limits.
(Back to Top)