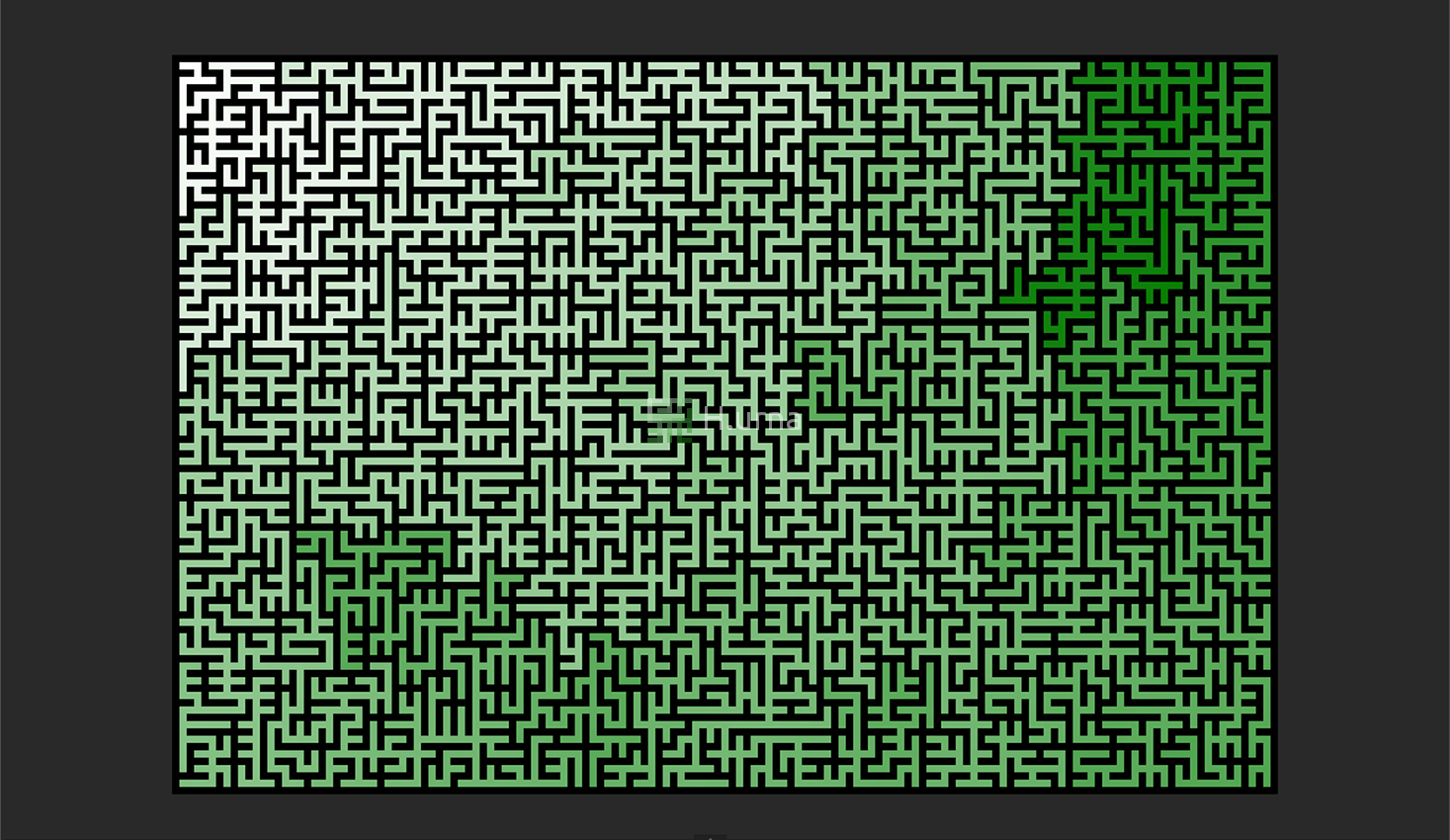 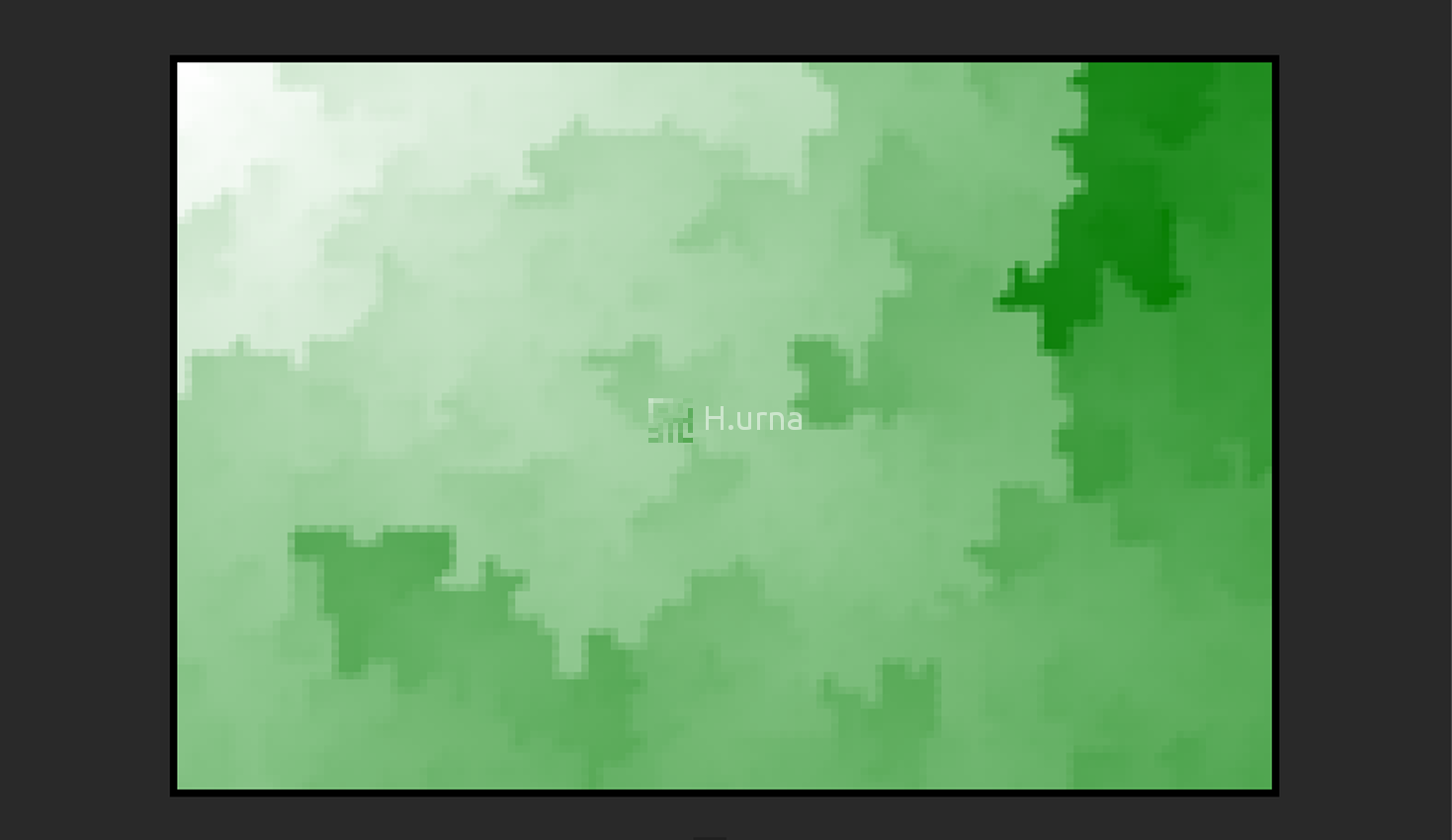 Kruskal's Maze Generator is a randomized version of Kruskal’s algorithm: a method for producing a minimal spanning tree for a weighted graph.

Kruskal's is interesting because it does not "grow" the Maze like a tree, but instead carves passage segments all over the Maze at random, making it very fun to watch. Still, it results in a perfect Maze in the end.

The counterpart is to require storage proportional to the size of the Maze, along with the ability to enumerate each edge between cells in random order (Using here a set of edges and taking them randomly).

Once we have all of the edges into a big set and a unique subset id associated to each cell; all we need is to pick an edge at random, check if the adjacent cells belong to a different subset and unify them by setting the same id for all cells of both subsets.

The randomized algorithm changes the first loop step so that instead of pulling out the edge with the lowest weight, you remove an edge from the set at random.

Mazes generated tend to have a lot of very short dead-ends, giving the maze a kind of "spiky" look. This algorithm yields Mazes with a low "River" factor, but not as low as Prim's algorithm. 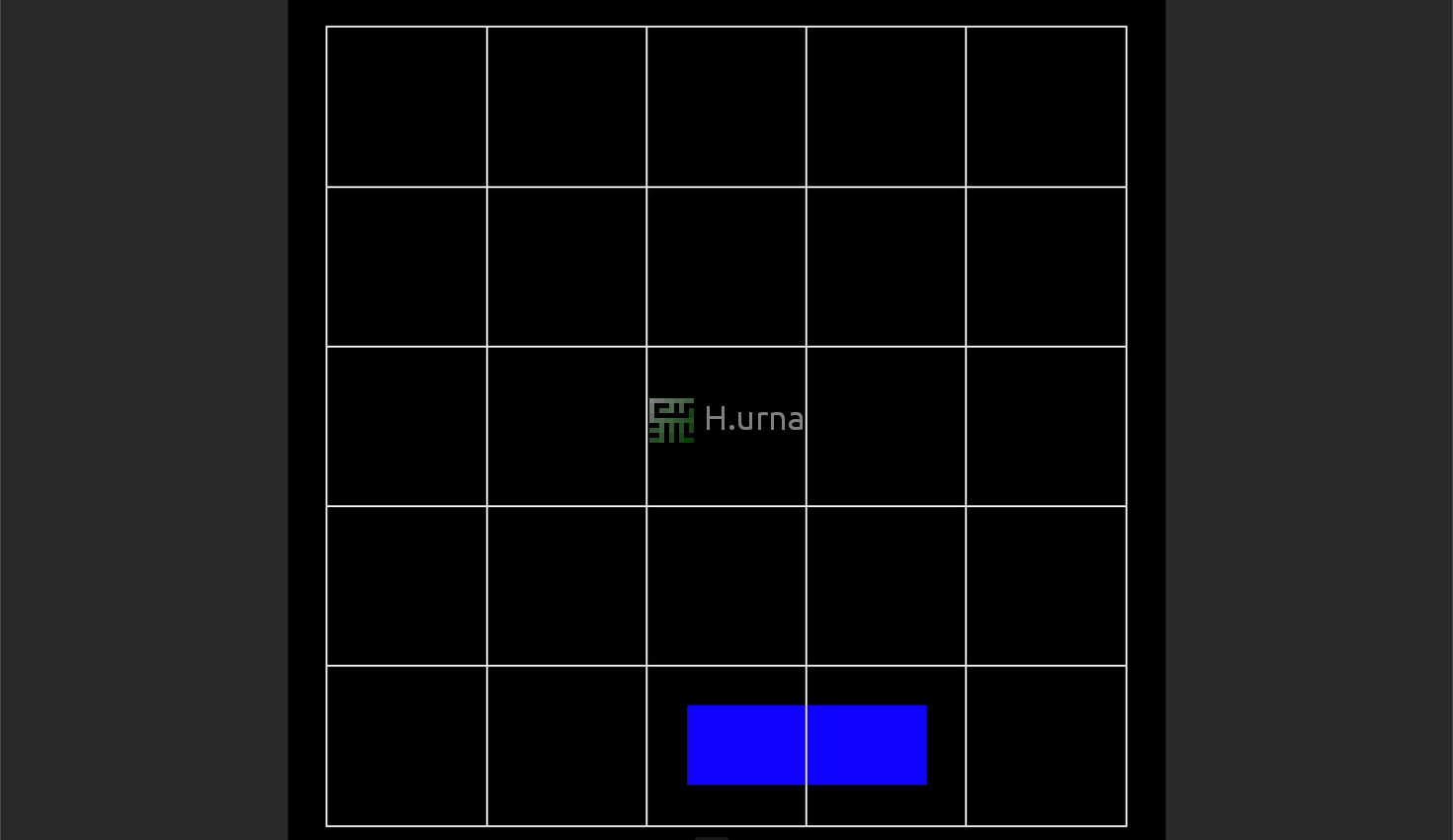 1. Select an edge at random. 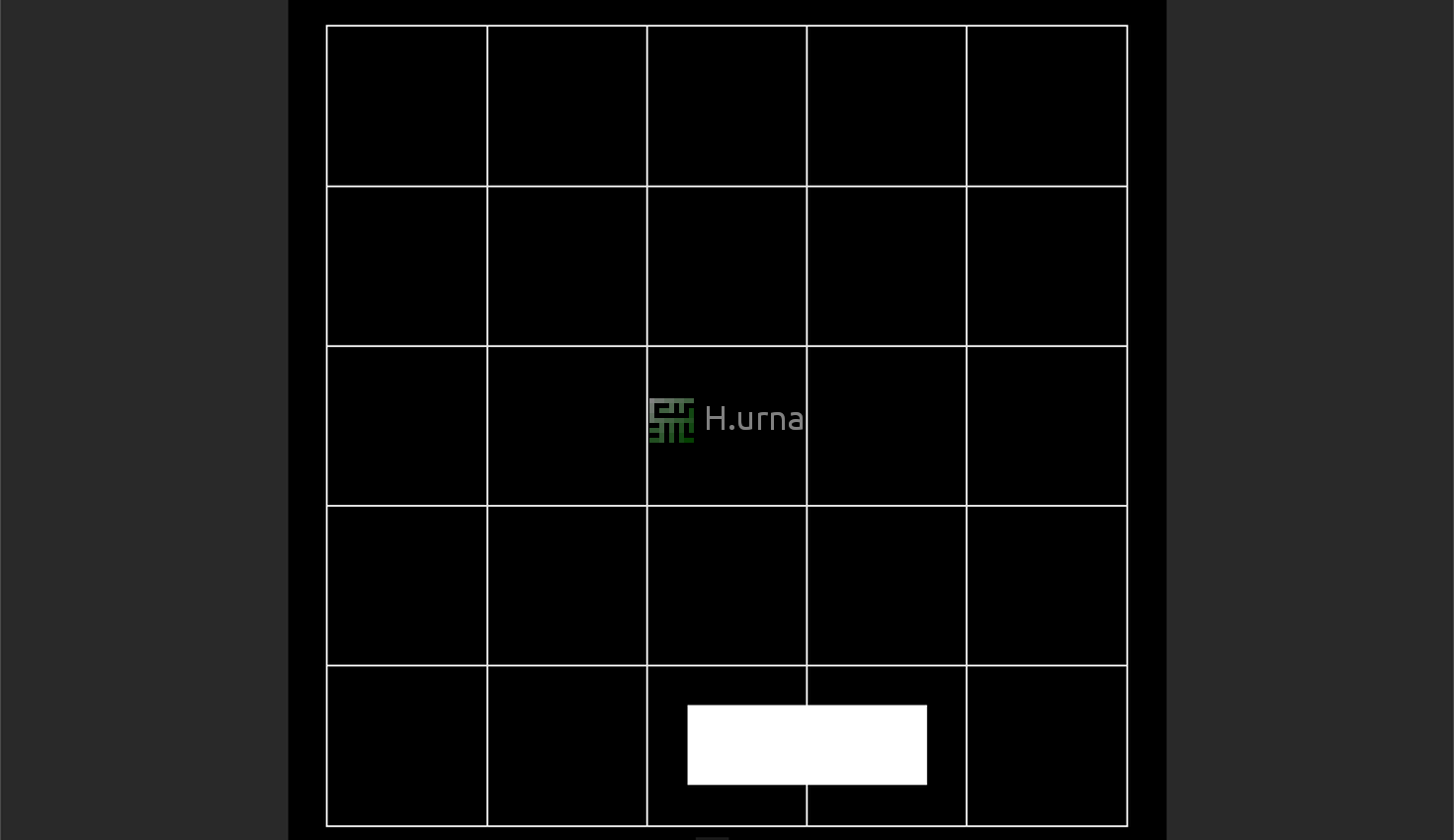 2. Both cells are on their own bucket (not connected from any path): Connect them and merge their buckets. 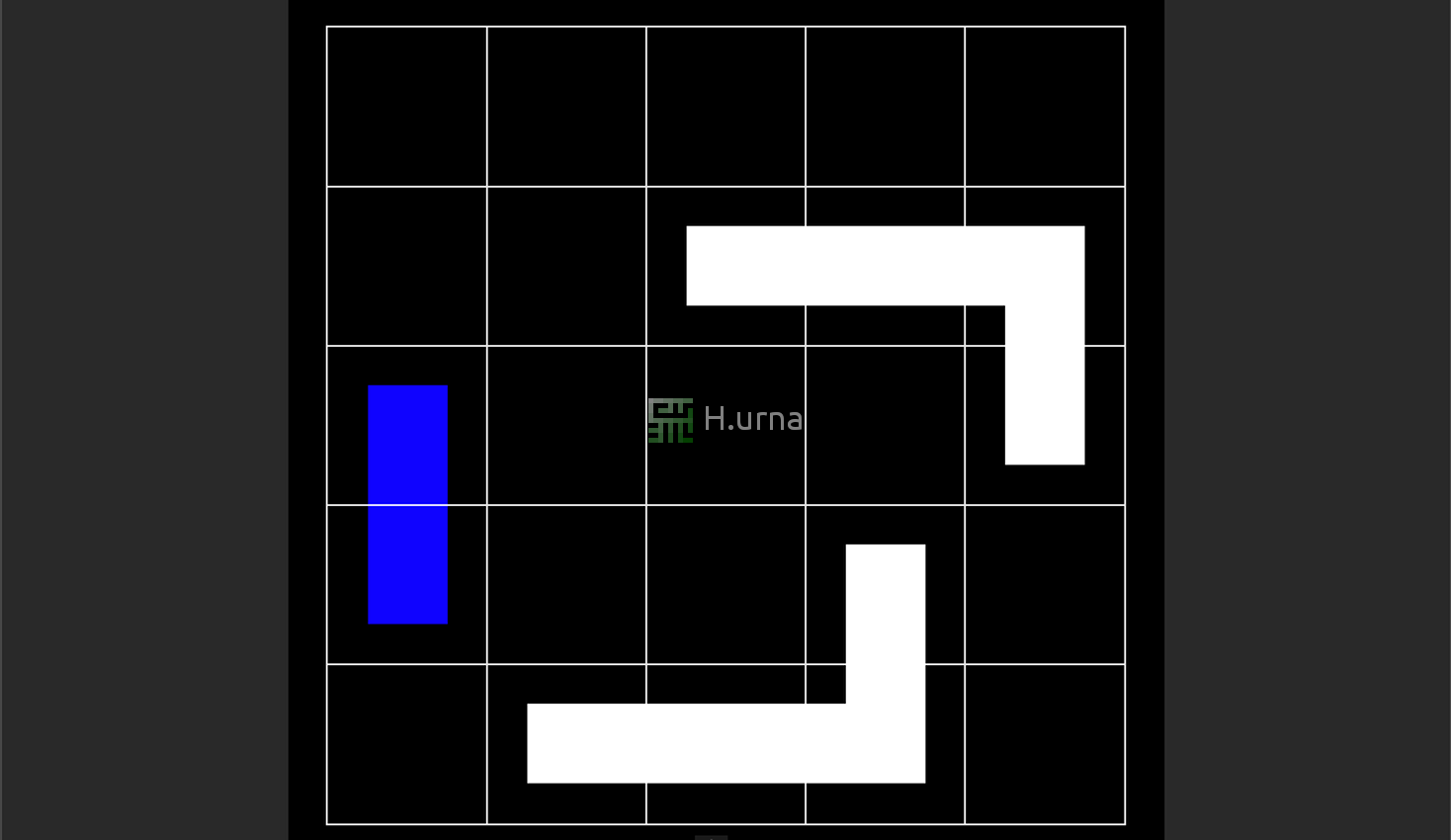 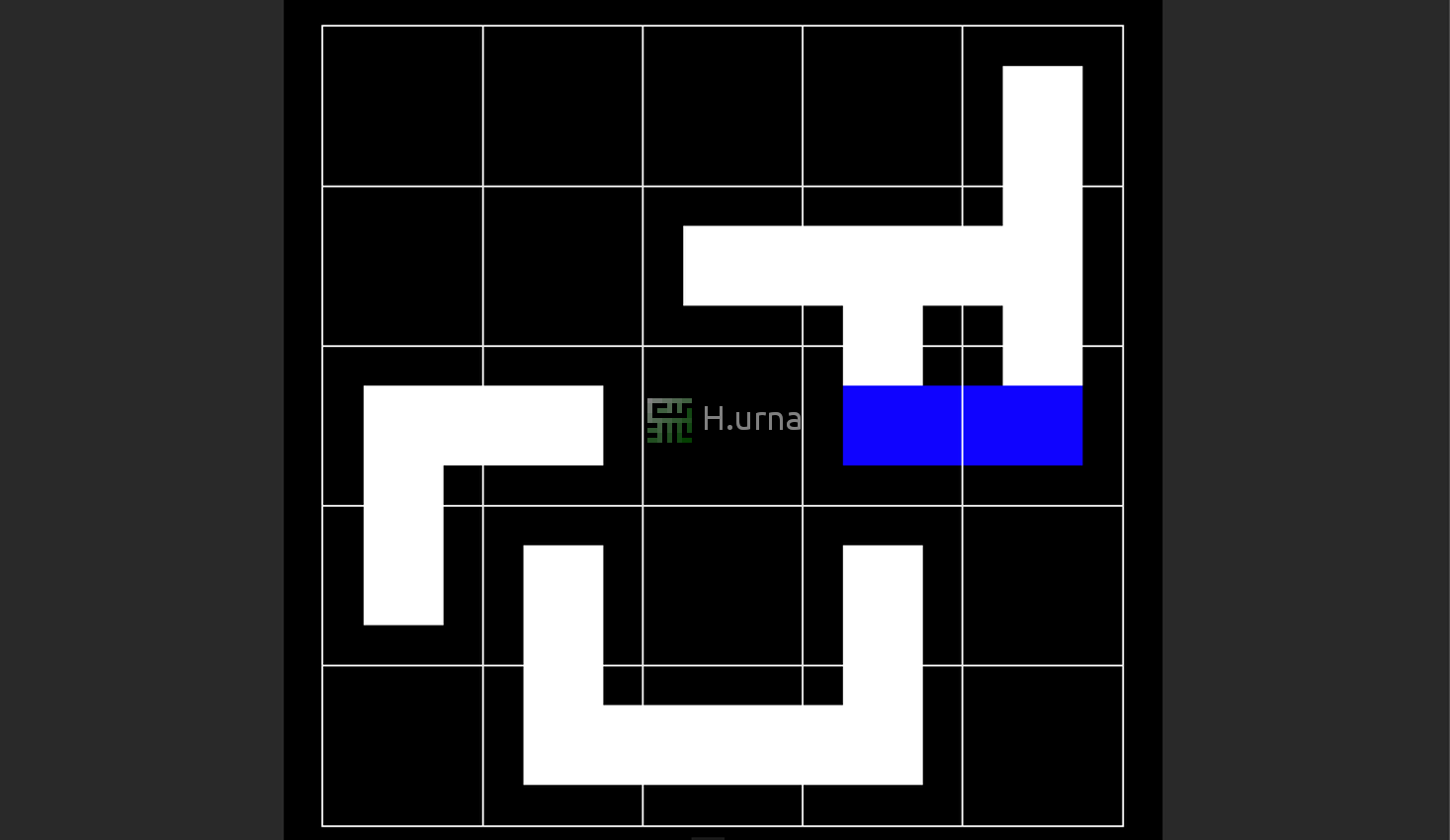 4. After few more iterations, the edge selected concern two cells connected to the same path (same bucket): The edge is simply thrown away (cf. next slide). 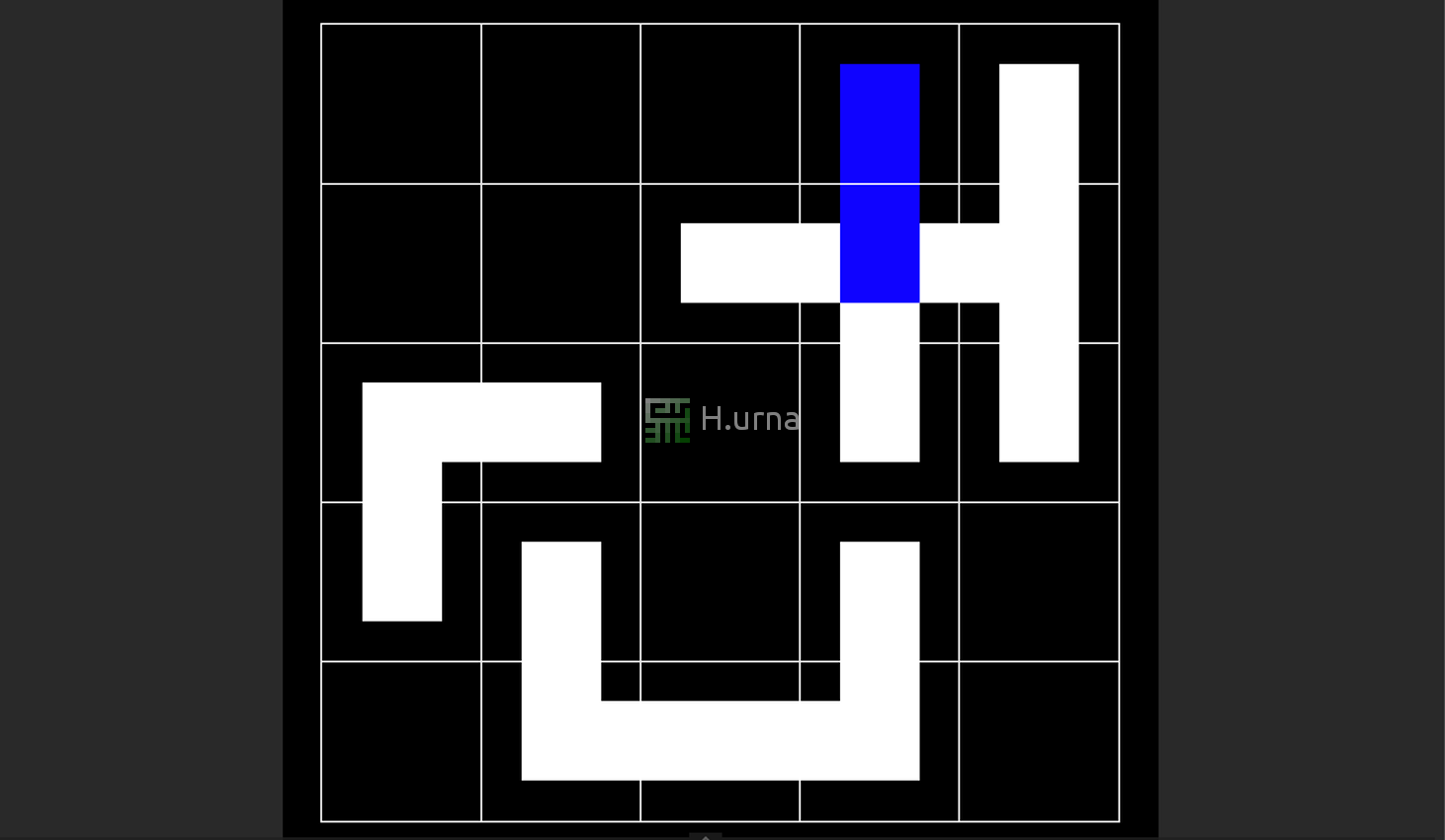 5. Another edge is selected. 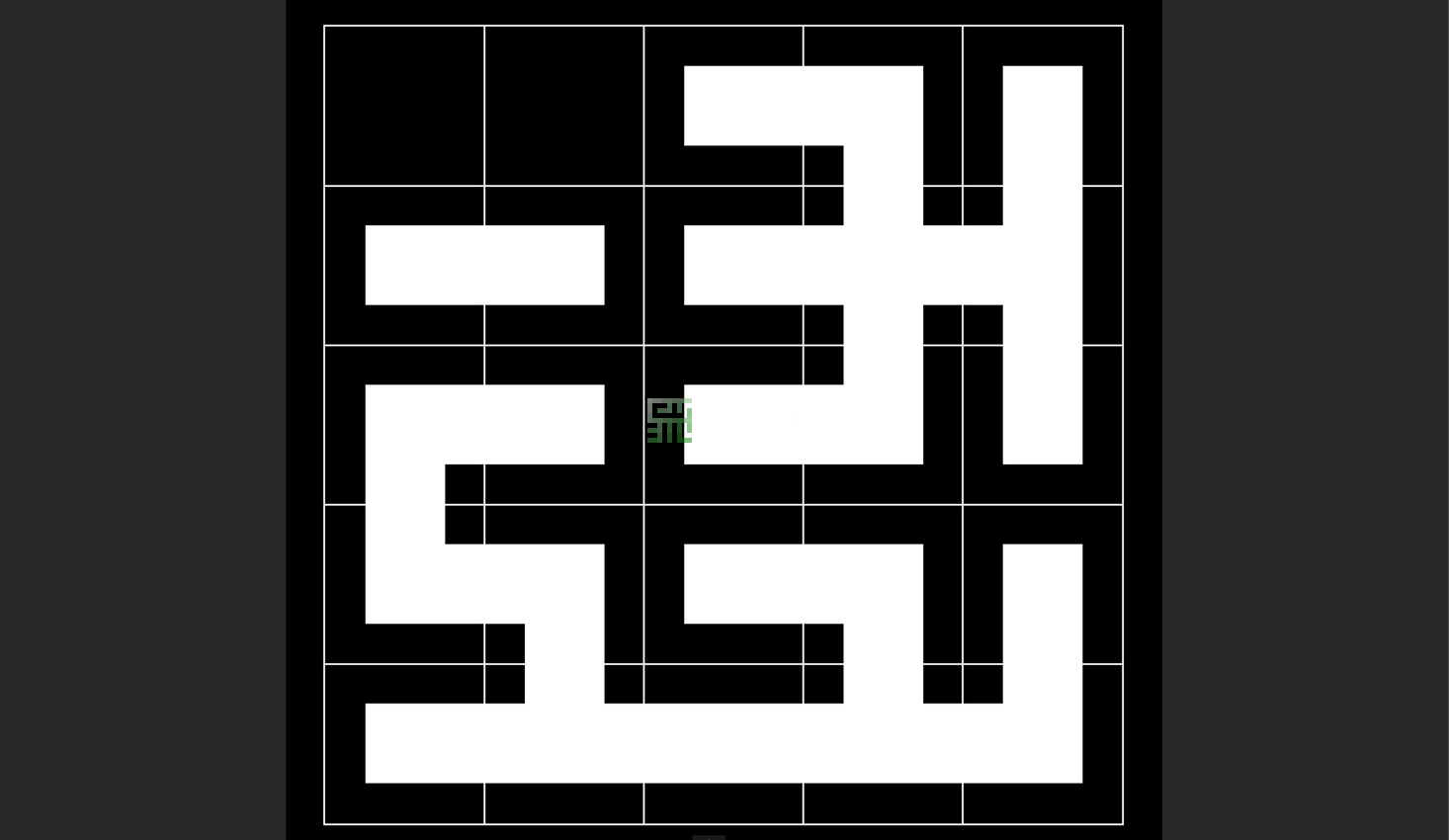 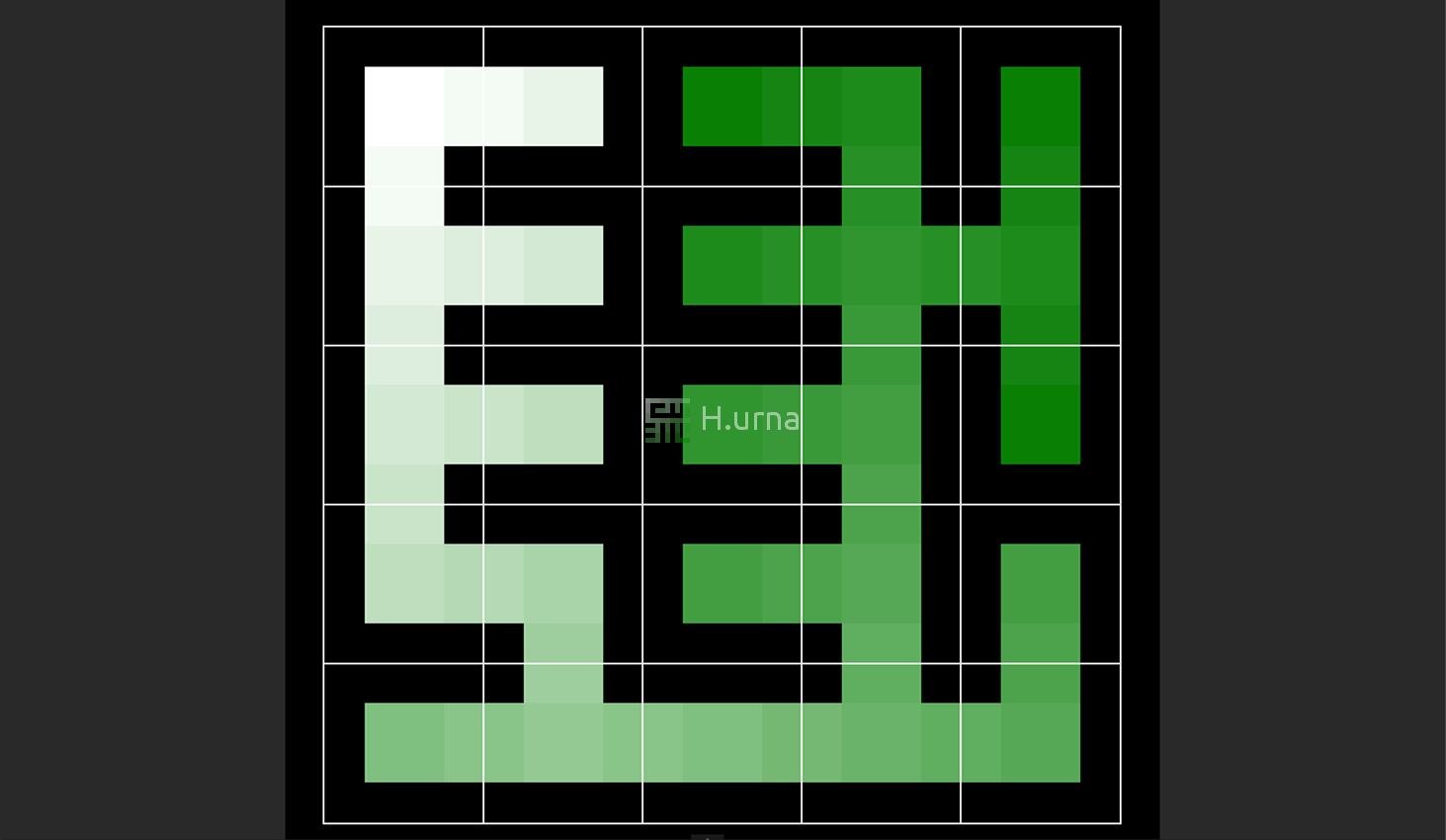 7. All edge are processed (all buckets are merge to a unique one): Maze is done!